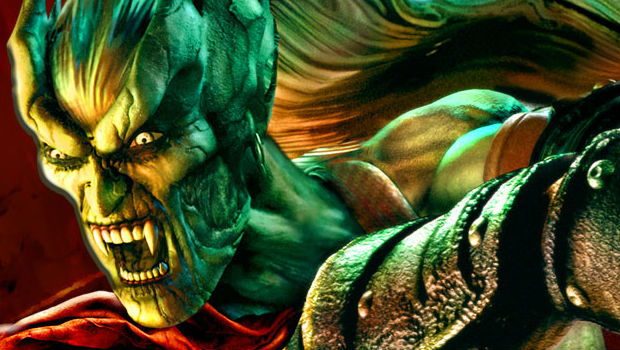 You know how Dale North feels about JRPGs? That’s kind of how I feel about a good action-adventure — specifically, the Legacy of Kain franchise. After a fairly lackluster finale with Defiance, and some odd Tomb Raider DLC, it appeared as if the end was nigh for the franchise. But not so, according to a statement made to VG247 from Square-Enix.

Square-Enix community manager George Kelion had this to say about a project set in the same world: “Nosgoth exists and is in active development, but is not a traditional Legacy of Kain action-adventure game. Nosgoth is set in the same universe as previous LoK games, but on a different branch to the Blood Omen and Soul Reaver series. The community should not be thinking of Nosgoth in terms of a single-player experience.”

The Legacy of Kain series is one of my favorite franchises of all time, so any sort of return would be great in my book. I remember the exact moment when I really connected with Soul Reaver, solidifying my love of the action-adventure genre alongside of classics like Ocarina of Time and Tomb Raider. Franchise voice actor staple Tony Jay will be missed, and I hope this one does right by the series. The wording above does worry me, in the sense that it may just end up being a mobile game, but if it gets people interested enough in the series again for a proper return, I’m okay with it.

Filed under... #Legacy of Kain#Square Enix