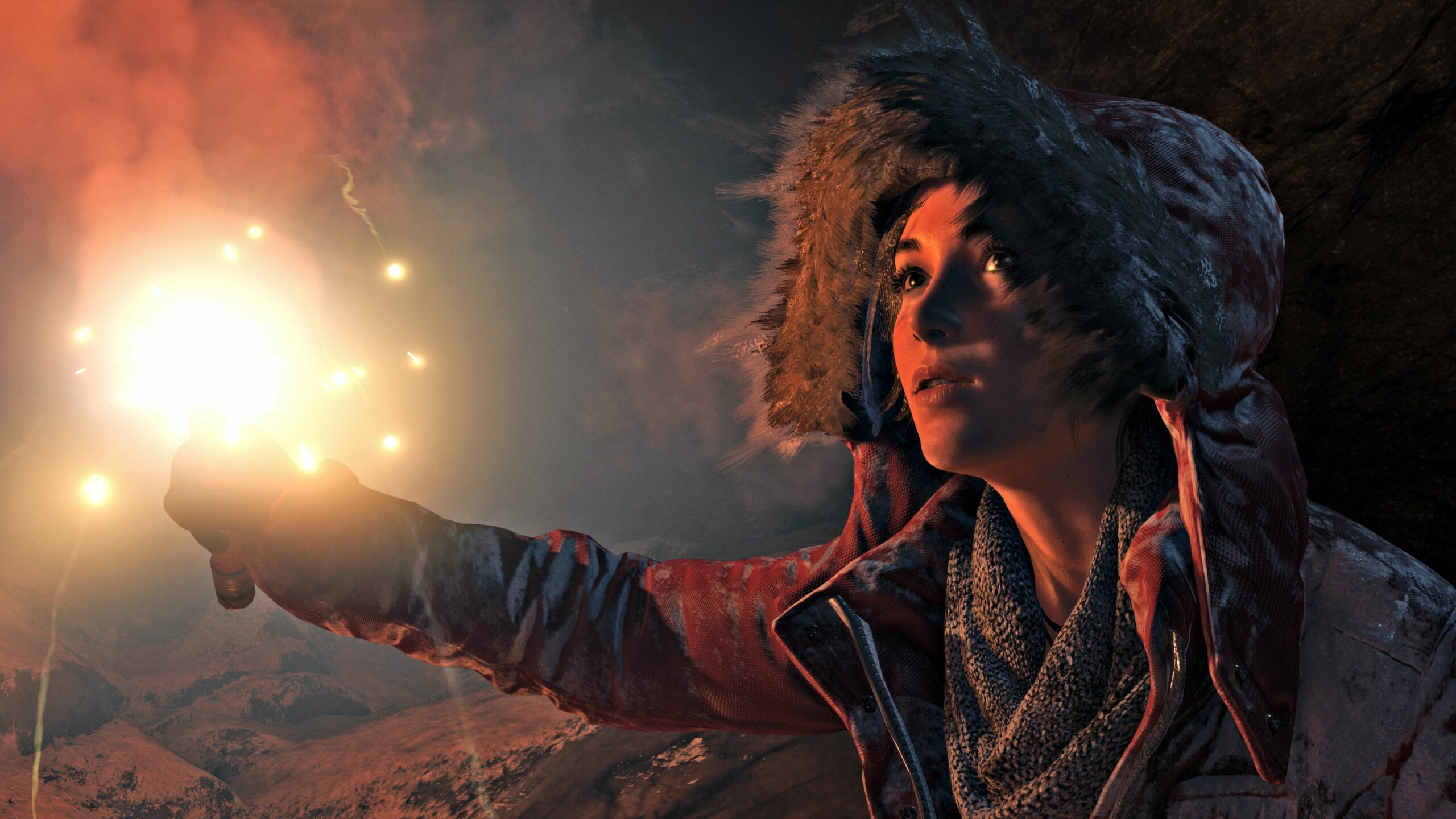 E3 is less than a month away, and Square Enix is making their plans known already by way of a “Road to E3” blog series. In the first post the publisher notes updates on Deus Ex: Mankind Divided, Hitman, Just Cause 3, Star Ocean, and I Am Setsuna are coming by way of playable demos at the show, some of which are showcasing new DLC. They also rep a few of their indie projects like The Turing Test and Black the Fall.

Finally, they’re teasing “exciting Tomb Raider news” and “a few new games,” so expect something at E3 proper. Dragon Quest localizations, anyone? I don’t expect much out of Square Enix this year at the show, but their lineup doesn’t look bad at all.