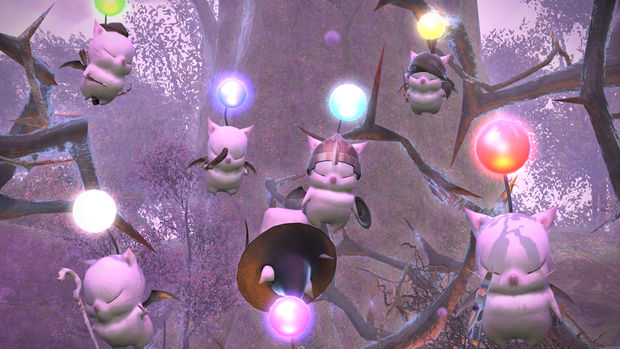 In Vegas in the US

Square Enix is holding a special fan festival this year for Final Fantasy XIV: A Realm Reborn subscribers called The Final Fantasy Festival. This year the event is being held in the US in Vegas on October 17th through the 19th, and tickets are $120.

On July 1st if you’re an active subscriber of the game you’ll get an email from the developer with a special code to input for a ticket purchase. On July 8th at 10:30 AM PST, tickets will go on sale — the code will expire on July 14th.

I’m really interested in seeing how this turns out, because A Realm Reborn has grown quite a subscriber base since its relaunch last year. There are set to be reveals live at the event, which is good news for fans.