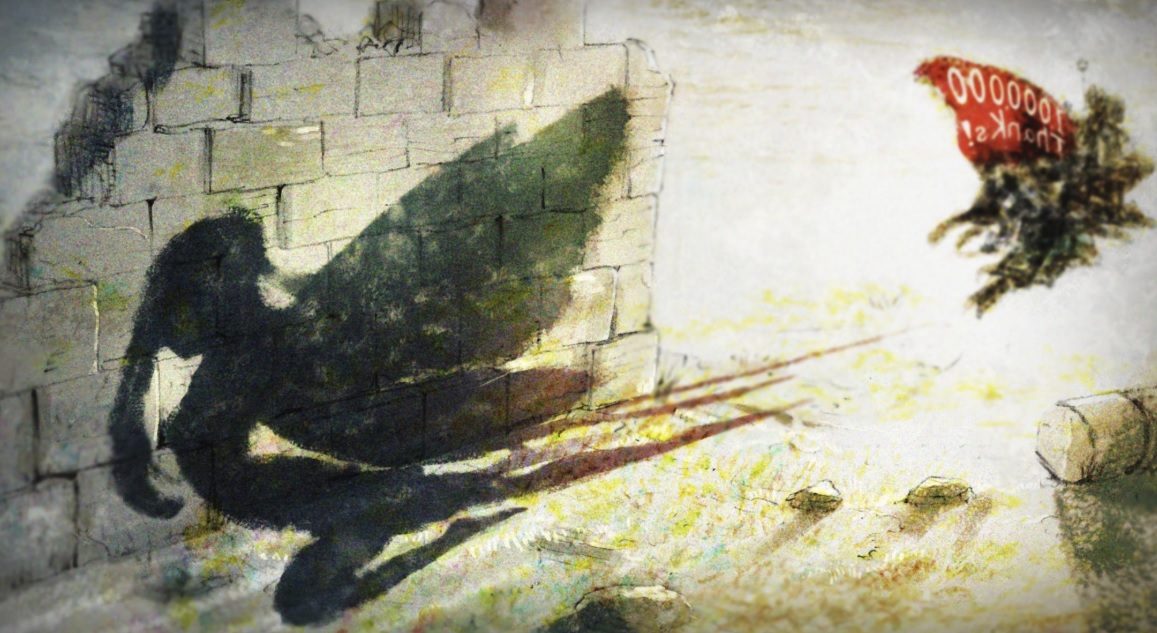 Square Enix is at it again with their teasing — and this time it’s on the official Bravely Default Twitter account.

Cross-promoting another old school JRPG the account notes that Octopath Traveler has shipped one million units, then thanks fans before stating “please look forward to the next Square Enix BD11 game.” Business Division 11, of course, is the section headed up by Tomoya Asano — producer for several Final Fantasy games and eventually the Bravely Default series. While it’s unconventional to outright confirm the existence of a game (if that’s indeed what this is), in a tease, we can reasonably expect this to hit the Switch rather than the 3DS, which is in its twilight years.

Square Enix was a bit pensive about the Switch, only throwing Octopath Traveler on the system outside of a few ports, but they seem to be all in at this point. Just this June the company created a division with the sole purpose of advancing Switch development.