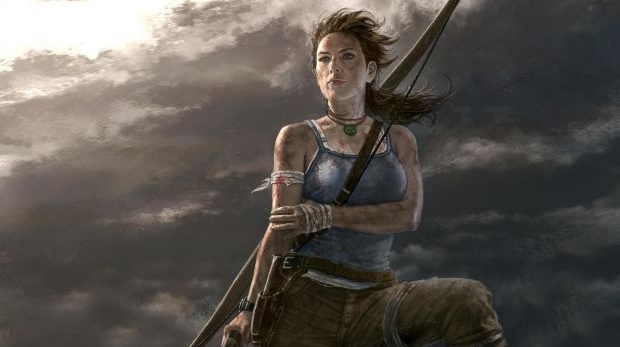 Because of course there is!

A next-gen sequel to Tomb Raider is “well into development,” Square Enix CEO for the Americas and Europe Phil Rogers confirmed today. The announcement follows word that writer Gail Simone is working with Dark Horse Comics on a canonical comic that will “lead directly into the sequel.”

The news may come as something of a surprise considering Square Enix complained that Tomb Raider only managed to sell 3.4 million copies in its first three weeks on the market. Still, the title garnered significant critical acclaim and is one of the publisher’s hottest properties. It’s not at all shocking that we have yet to see the last of Lara Croft.

A note from Phil Rogers, CEO [Square Enix via Joystiq]