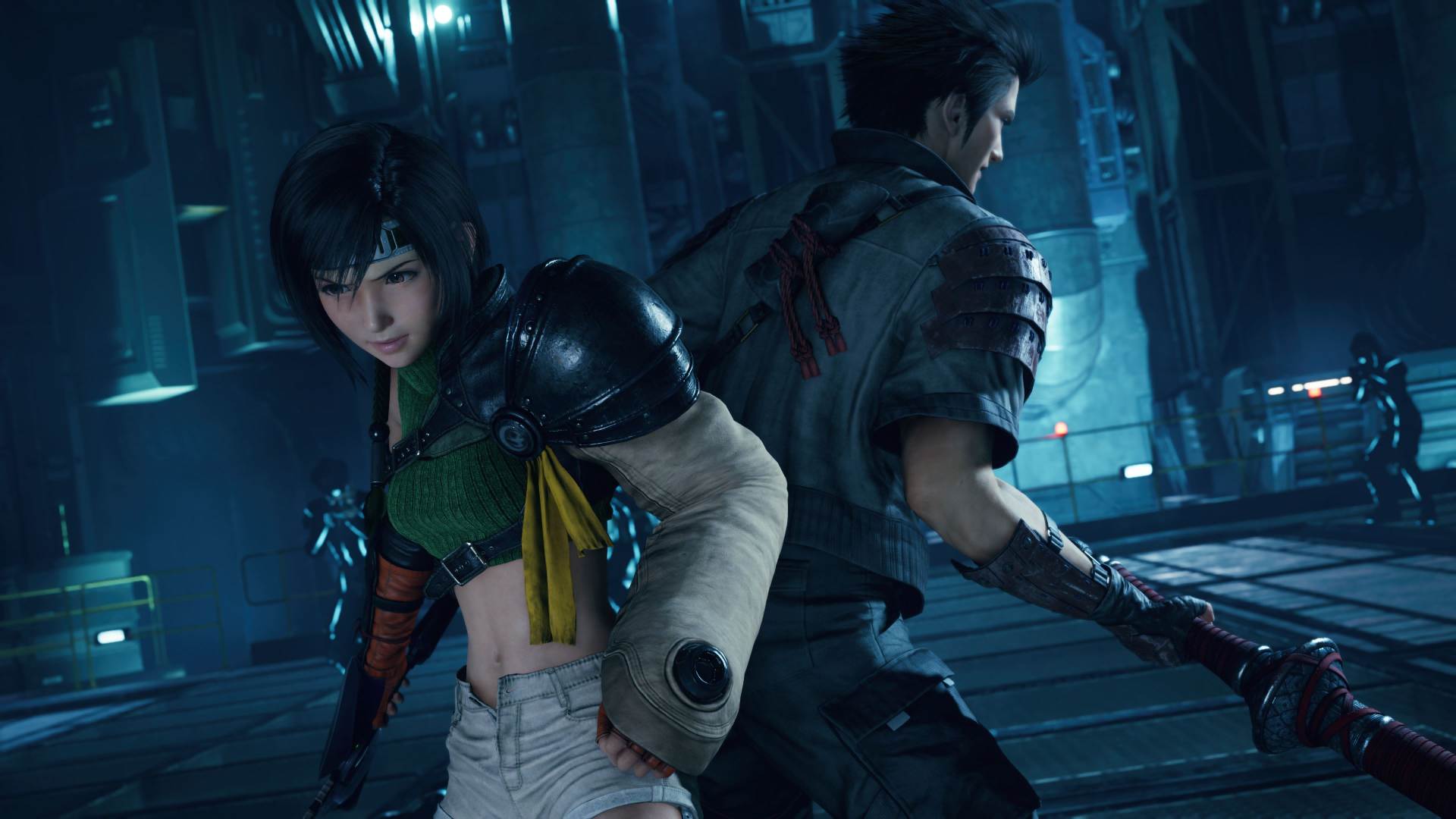 The summer of games approaches

Summer is closing in, which means it’s time for the rollout of new game announcements. E3 2021 has already confirmed a number of participants, and now another publisher has confirmed it will have something around the digital conference.

In an interview with Nikkei, as translated by VGC and Siliconera, Square Enix CEO Yosuke Matsuda commented on what games of Square Enix’s he was looking forward to this year. Alongside upcoming games like this week’s Nier Replicant and Final Fantasy VII Remake Intergrade, Matsuda confirmed there’s more to come.

“We’ll be announcing the rest of the line-up [later],” said Matsuda (via VGC). “And we’re also planning to make an announcement at E3 in June, so please keep your eyes peeled.”

Square Enix wasn’t among the first batch of companies confirmed for this year’s E3, which had other publishers like Nintendo, Xbox, Capcom, and Ubisoft. It’s unclear whether Square Enix is planning its own showcase or will have announcements as part of another company’s presentation.

E3 2021 is fully digital this year, and the ESA has said that it will not be trying to put any content behind a paywall after a report about the matter surfaced. The full schedule has yet to be announced—though Ubisoft has confirmed its next Forward—but the event will be taking place June 12 through 15.