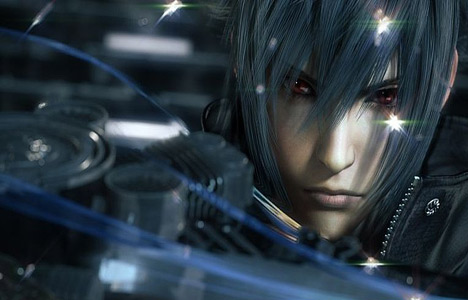 Just when we thought it was game over for Final Fantasy Versus XIII, comes word that it was all just a big misunderstanding on our part. At least that’s what Square-Enix is now saying about the famous words of director Tetsuya Nomura, that were lost in translation between the pages of Famitsu and ourselves:

Our Japanese is a a little rusty, but we’re still trying to figure out how we ever came up with that silly idea in the first place. After all, Tetsuya Nomura only used the words “on hold” and said “the entire Versus team is helping to finish Final Fantasy XIII” once or twice. Whatever were we thinking?

[Via Eurogamer — Thanks, Burling]