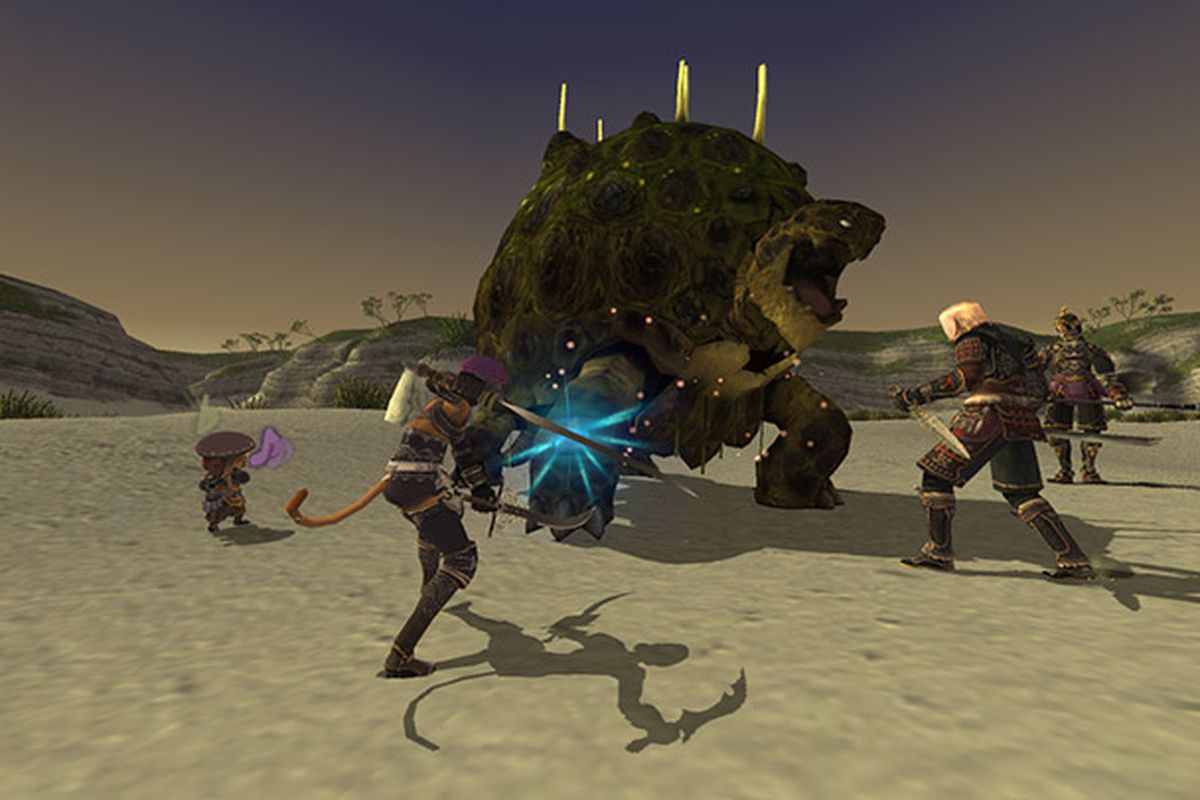 The Valkurm Dunes are real quiet these days

Final Fantasy XI was a powerhouse of an MMO.

Forged in 2002, it lived on for ages, reminding people that World of Warcraft wasn’t the only game in town, following the era of Ultima Online and Everquest. It also broke ground as a console-first MMO, and catapulted the Final Fantasy series into the multiplayer realm. It was a feat, and influenced a good deal of games beyond it, including Final Fantasy XIV.

But all good things must eventually end, and in 2016, Square Enix shut down the console editions of the game. Today, it announced that it will not be moving forward with the mobile “reboot;” remember that thing?

Evidently the decision was mutual, between Square Enix and Nexon (who were both working on the game in tandem). The reason for the cancellation is because it “didn’t meet quality standards as expected by fans of the series.” The companies have “relocated” staff to “other projects.” It’s dead, Jim.

As Gematsu points out, this project was first announced in early 2015, and was supposed to be out a while ago. Now we presumably know why it was in development hell for a long period of time.