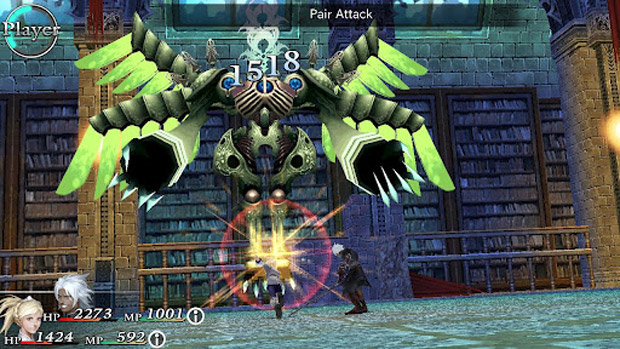 A couple of years following its debut on iPhone, turn-based RPG Chaos Rings has become available for Android devices 2.3 and up. I would have figured that Square Enix and developer Media.Vision would drop the price a bit given those circumstances, but no — this is still $12.99.

Back in 2010, Jim described the game as reminiscent of PlayStation-era genre classics and ultimately considered it worth the premium asking price, giving it a 9.5/10. Granted, our expectations change over time, but that should be reason enough to consider this one.