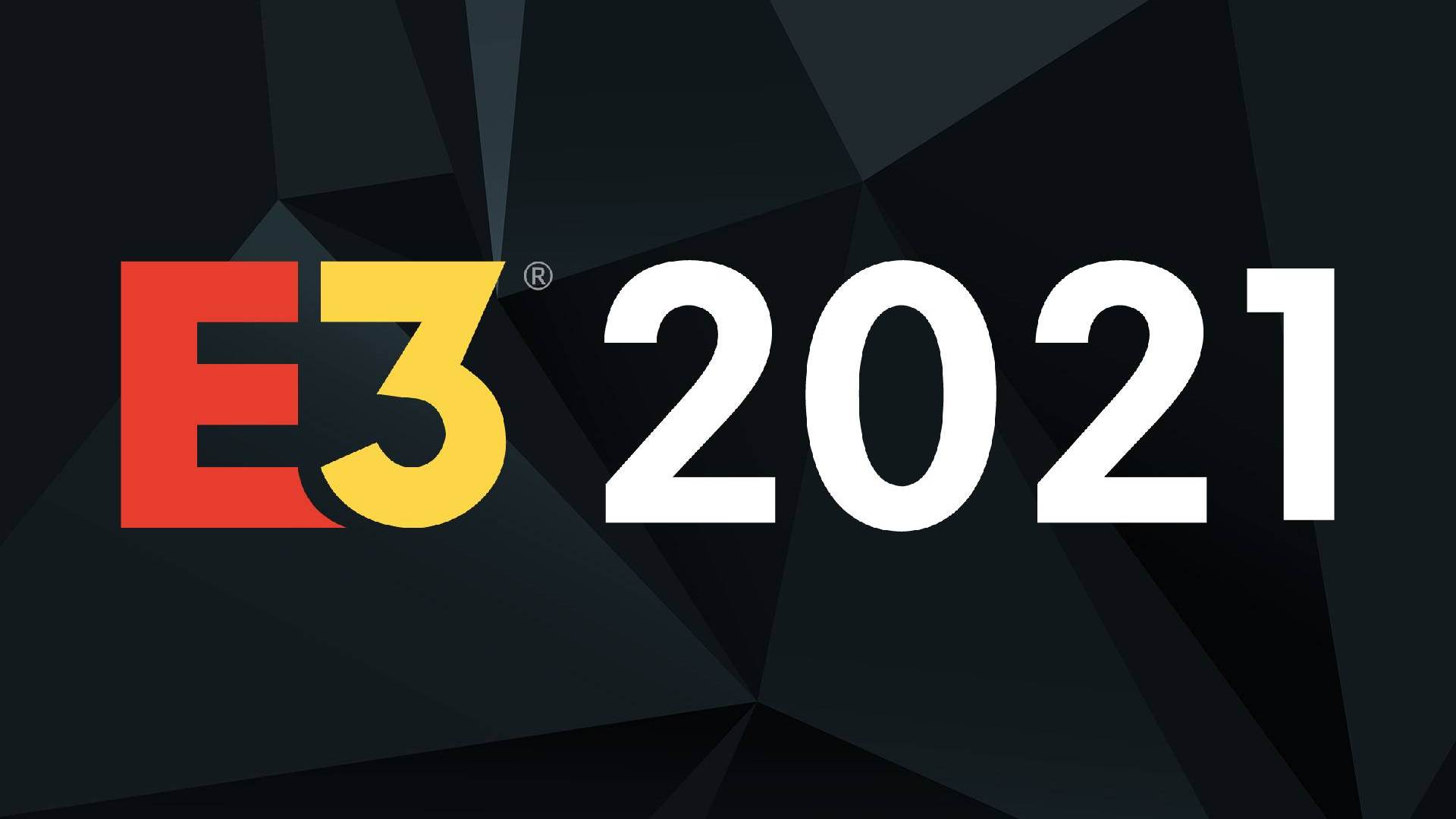 June is just around the corner, and with it comes this year’s all-digital E3. Today, several more companies confirmed their participation in the all-digital event.

E3 2021 is taking place June 12 through 15. It’ll be taking place fully online, much like other events this summer, but at least after a year without we’ll have the big show back. It’s both weird and comforting to see another E3 on the calendar.