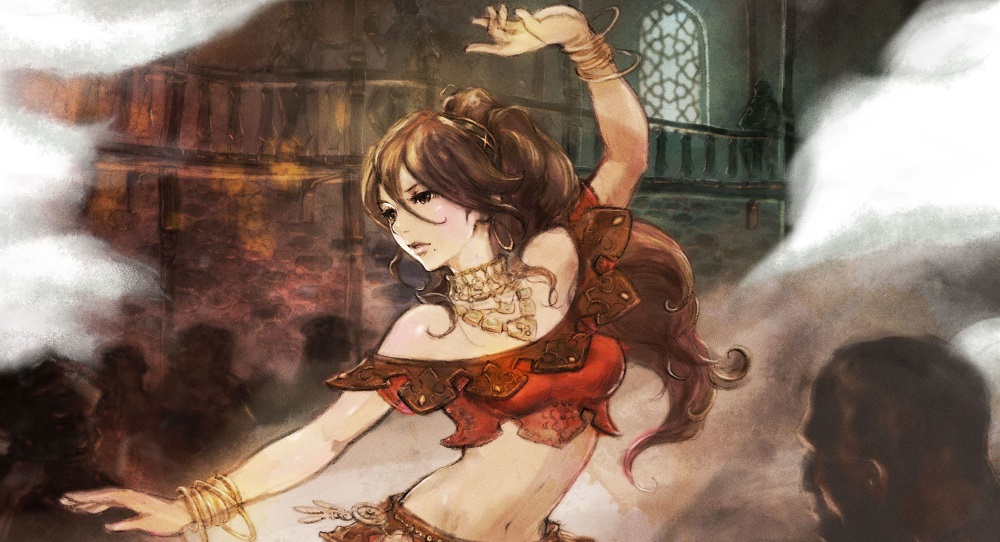 Square Enix’ recently released Switch title Octopath Traveler has proved to be a pretty popular game. So popular, in fact, that the publisher has issued an apology for a supply shortage of the artsy RPG in Japan.

It appears that Octopath Traveler, which launched just last week, has been flying off of Japanese store shelves, leaving latecomers out of luck when they arrived to pick up a physical copy. Square Enix have said that they are working on fulfilling the huge demand for more stock, suggesting in the meantime that shoppers purchase a digital download of the acclaimed adventure title.

Octopath Traveler is now available worldwide on Nintendo Switch. Well, in most forms…