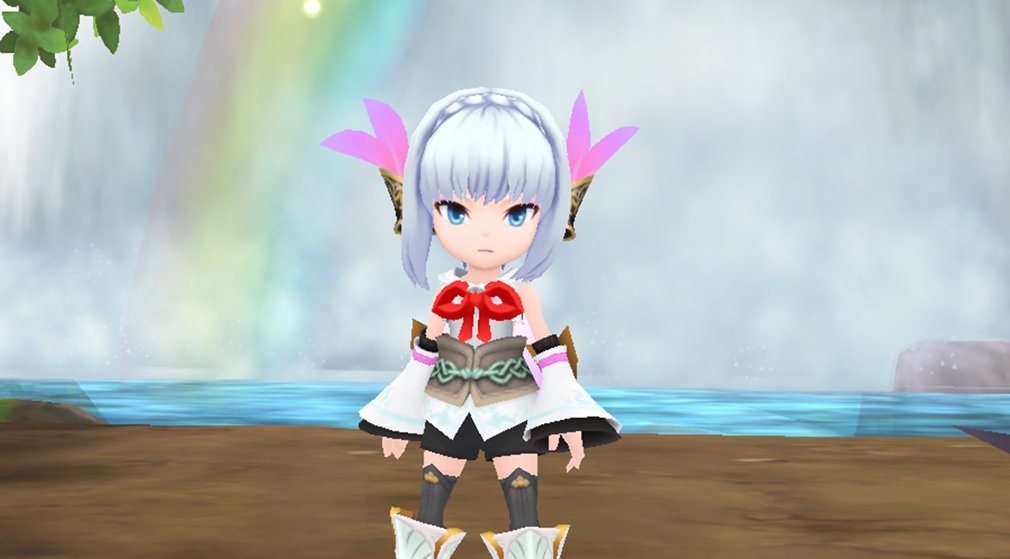 Square Enix has revealed plans to bring Rise of Mana to PlayStation Vita.

The latest entry in the long-running Mana series, Rise of Mana is a free-to-play action role-playing game that first burst onto iOS and Android devices earlier this year. Now it’s set to make the jump to Vita this winter in Japan.

Square Enix has not yet announced a localization for other markets.