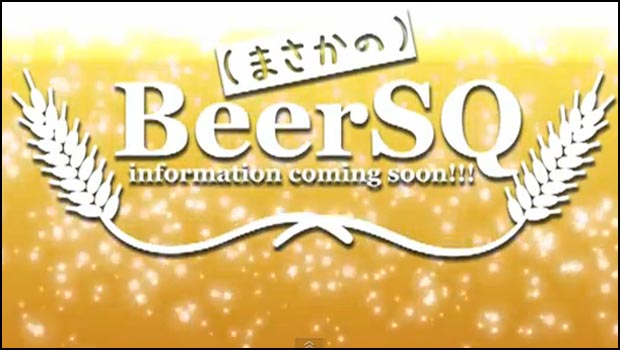 Have you been following Square Enix’s SQ series? The album series has been serving up an eclectic array of remixes dedicated to our favorite Square Enix and Squaresoft titles since 2009’s Love SQ, although 2011’s chiptune-oriented SQ Chips and chillout-themed Cafe SQ have been the highlights of the series thus far.

After Cafe SQ’s release in November of last year, Square Enix has been silent regarding their next SQ installment, but over the past week they’ve launched several preview videos on their Japanese YouTube channel. It appears as though three albums are in the works including a follow-up to SQ Chips aptly titled SQ Chips2, an extremely promising sounding Battle SQ, and what I’m taking to be some kind of joke, Beer SQ.

Are you on board for more 8-bit remixes from Square Enix’s past (check out the awesome Final Fantasy Tactics opening theme rendition after the jump) or are you more excited to hear your favorite battle themes revamped and given new life? And what the hell is Beer SQ all about?