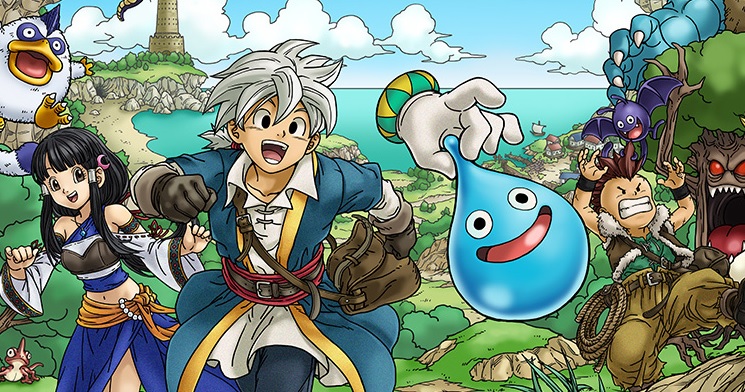 …and not much else

A new Dragon Quest Monsters is in the works, Square Enix revealed this weekend at a festival in Tokyo dedicated to the popular series.

In more recent years, the sub-series has anchored itself on Nintendo 3DS and mobile devices. No specific details regarding platforms for the upcoming title have been revealed at this time.