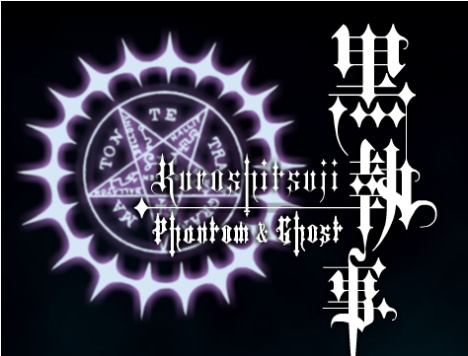 If you read Tomopop, you may already know that I am obsessively enjoying a new anime called Kuroshitsuji. Based on the manga of the same name, the show follows the adventures of dashing butler Sebastian and his young master, Ciel Phantomhive. Sqaure-Enix owns all rights to the title and has since distributed everything related to it from collectible figures to keychains.

According to Siliconera, the latest addition to the Kuroshitsuji-related merchandising push is a DS game. Titled Kuroshitsuji: Phantom & Ghost, the story will feature the familiar characters from the show and add some new ones as well. Billed as an adventure game, it seems there also mini-games included such as dishwashing. Suitable activities for a butler and his helpers, I suppose.

The game is slated for a March 2009  and is more or less one hundred percent guarenteed to never see a North American release. Not too shocking, but if you’re a fan of the series and have a decent grasp of Japanese, it may be worth picking up.