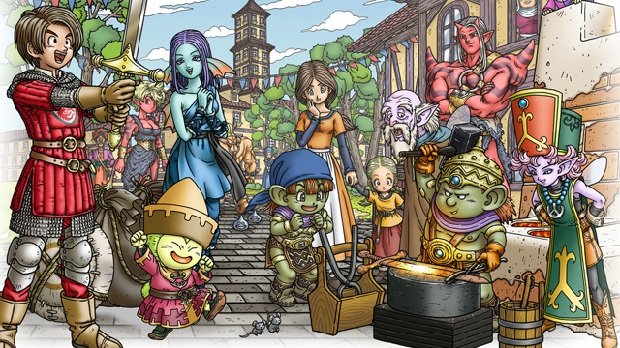 Dragon Quest X is still going strong it seems, as Square Enix has announced a new package for it, set to drop in August. It’s known as Dragon Quest X: All In One Package, and it’ll combine the Sworn Guiding Ally and The Slumbering Hero expansions in one disc.

As a bonus, you’ll also get a number of items including 20 days of play (for newcomers), and 20 lottery tickets. It’s set for an August 7th release date for 4,800 yen. Platforms include the PC, Wii U, and Wii.