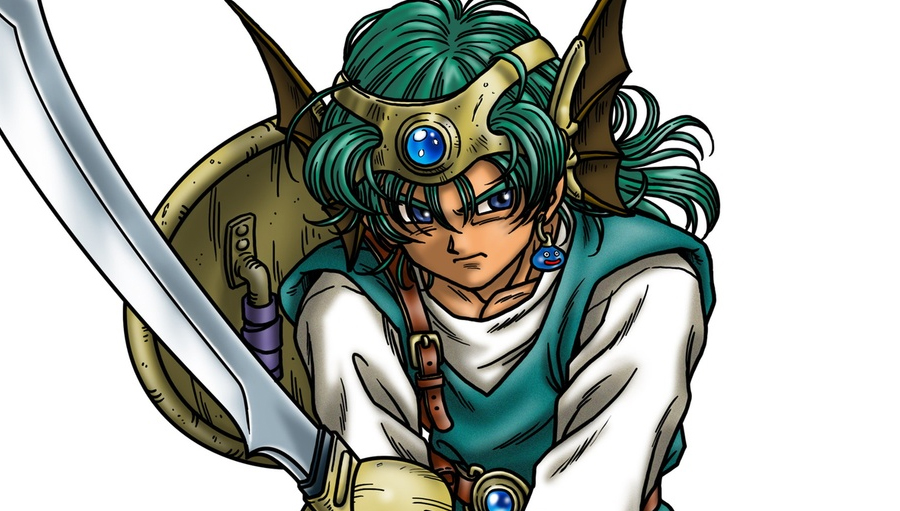 Coming to a gamescom near you!

Square Enix revealed its gamescom lineup this week, including a localized version of Dragon Quest IV: Chapters of the Chosen on iOS.

The classic RPG first launched for NES in 1990, and has since come to PS1, Nintendo DS, iOS, and Android. The mobile version is based on the DS remake, which vaunts various enhancements and additional story content unseen in the original release.

No word on a release date just yet, but more information may come to light later this month in Cologne. In the meantime, you can grab Dragon Quest VIII via the App Store for $19.99.