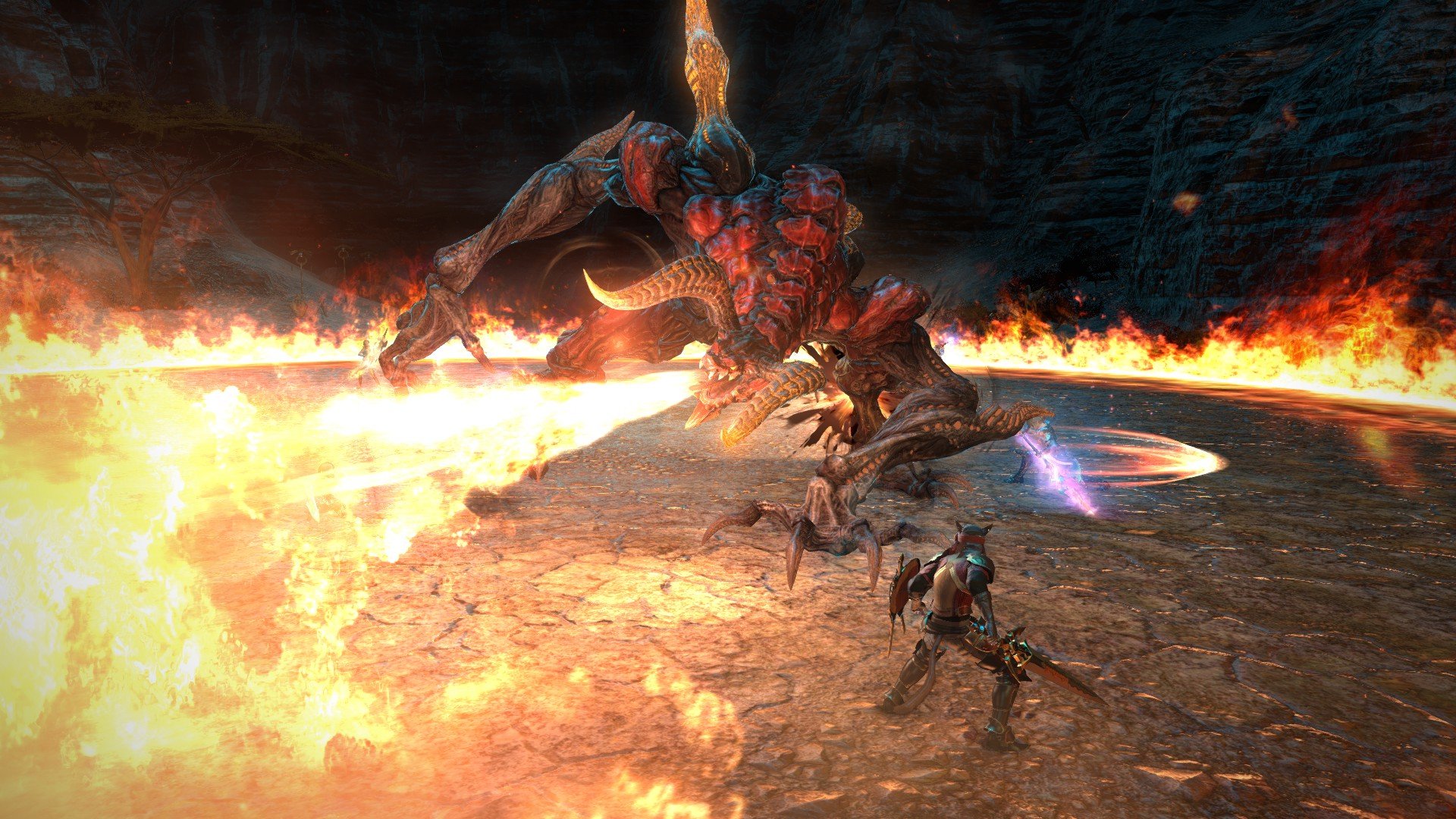 Square Enix will be teaming up with Sony Pictures Television and production company Hivemind Entertainment to create a live-action Final Fantasy XIV TV series. Set in the world of Eorzea, the show’s plotline will focus on a brand new narrative that will explore “the struggle between magic and technology in a quest to bring peace to a land in conflict.” Details are mum because the show is still in the development phase with no cast planned as of yet. There are also no details on where this will air, though given Hivemind is working with both Netflix — on The Witcher — and Amazon — on The Expanse — it seems likely this will be a streaming show.

In a press release about the series, Square Enix promised that longtime series staples will be present in the show. Viewers can look forward to seeing “magitek and beastmen, airships and chocobos” and the “live-action debut of Cid.” That certainly sounds like a Final Fantasy experience, even if Spirits Within did away with all of that. There’s no planned release date, but I would expect this new series to air sometime next year once all the casting is ironed out.

While it may seem odd that XIV is the game chosen for adaptation, it does make a lot of sense. MMOs are typically built to sustain interest over a period of years and their worlds could realistically birth stories completely unrelated to the main plot conceit. With Eorzea having a rich history and even a cataclysmic event that is ripe for mining, this series has a lot of lore to pick from. Now we’ll just need to find out who is writing it before we get too excited.