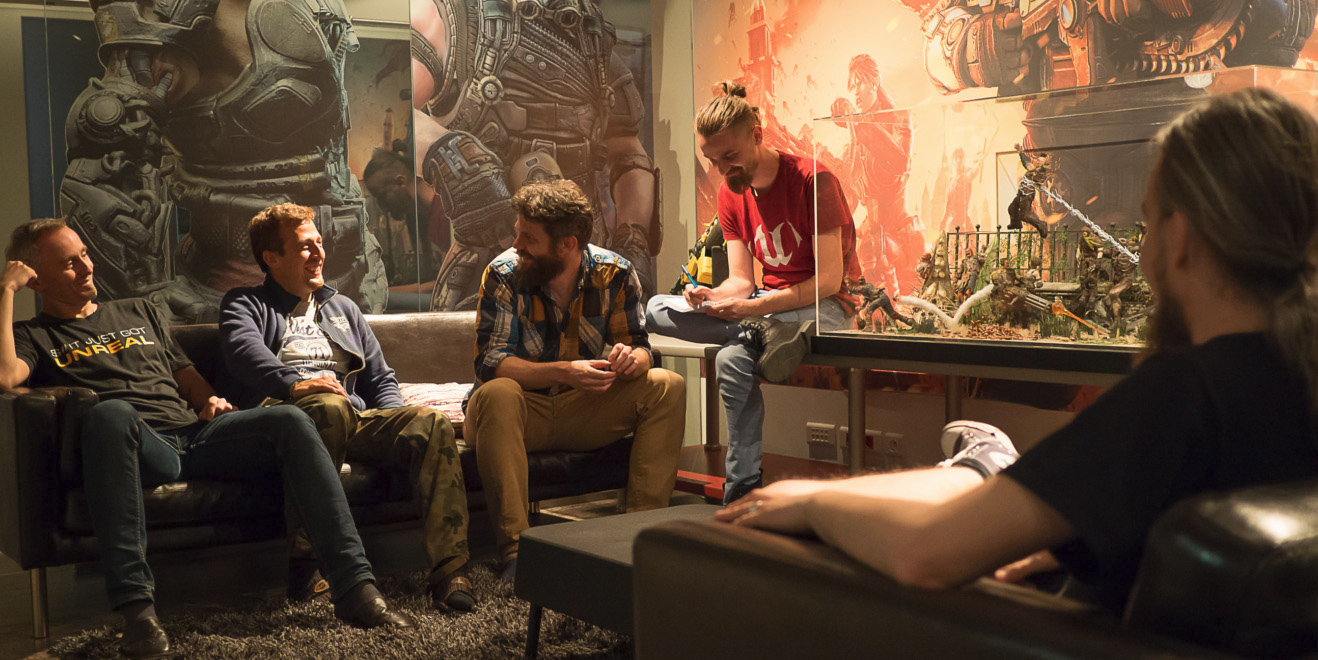 The studio behind Painkiller and Bulletstorm

People Can Fly is partnering with publisher Square Enix for a “new high-end original title for console and PC.” There. Now you know as much as I do about it!

“We’re building a game we all want to play which will be the perfect addition to our portfolio,” said Lee Singleton, head of studio at Square Enix London Studios.

Whatever this mystery project is, we won’t be seeing it in a couple weeks at E3 2017. Today’s press release also notes that People Can Fly is staffing up for the new game, with openings in Warsaw for gameplay programmers, an AI programmer, and a VFX artist, among other jobs.

I am a fan of the studio’s prior games, so consider me interested.