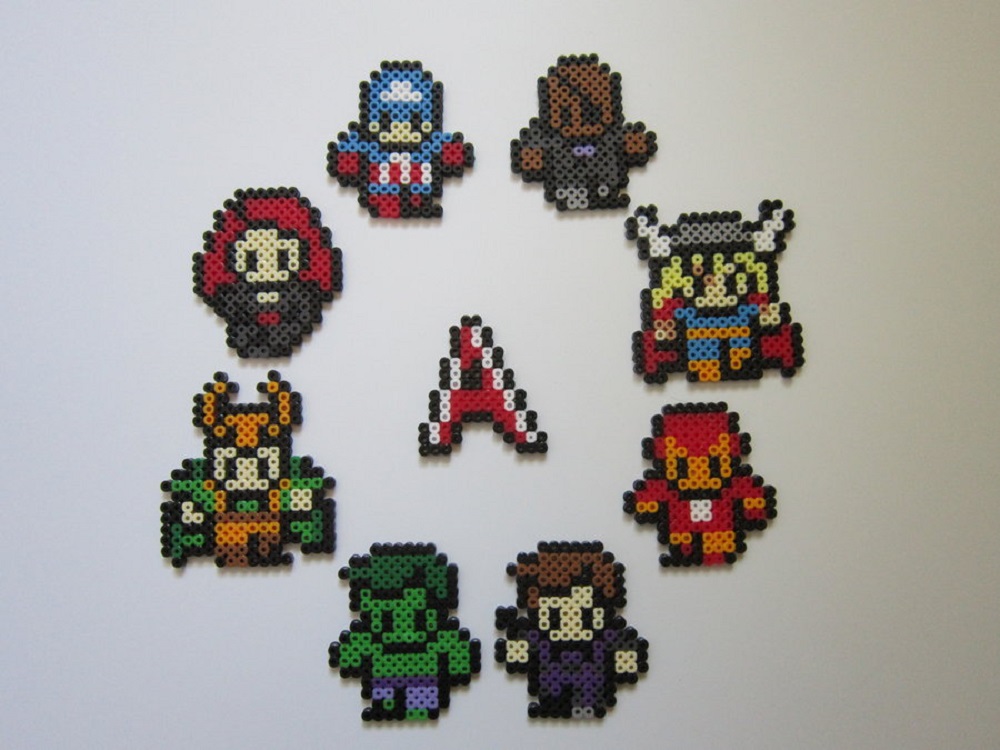 Eidos Montreal and Crystal Dynamics are developing the games

Square Enix and Marvel Studios announced earlier today that they’ll be working together on multiple games based in the Marvel Cinematic Universe. The first game to come from the partnership is titled The Avengers Project, and it’s being developed by Crystal Dynamics and Eidos’ Montréal studio.

Crystal Dynamics is best known for the Tomb Raider reboots from a few years ago, while Eidos-Montréal most recently worked on the Deus Ex franchise. The announcement trailer doesn’t show off any gameplay or even say what platforms the title will launch on, which isn’t surprising since the first game from the partnership won’t be out until at least 2018.

It’s kind of astonishing if you think about it: the Avengers movies have been the biggest thing in popular culture since Iron Man came out in 2008, but despite tons of merchandising, there haven’t been any tie-in video games since 2011. The closest thing we’ve had are Lego Marvel titles. Those can be fun, but tend to play the same as any other Lego game. With this and the Telltale Guardians of the Galaxy game on the way, it looks like Disney’s Marvel division might be a little more selective with their video game licensing than in years past.