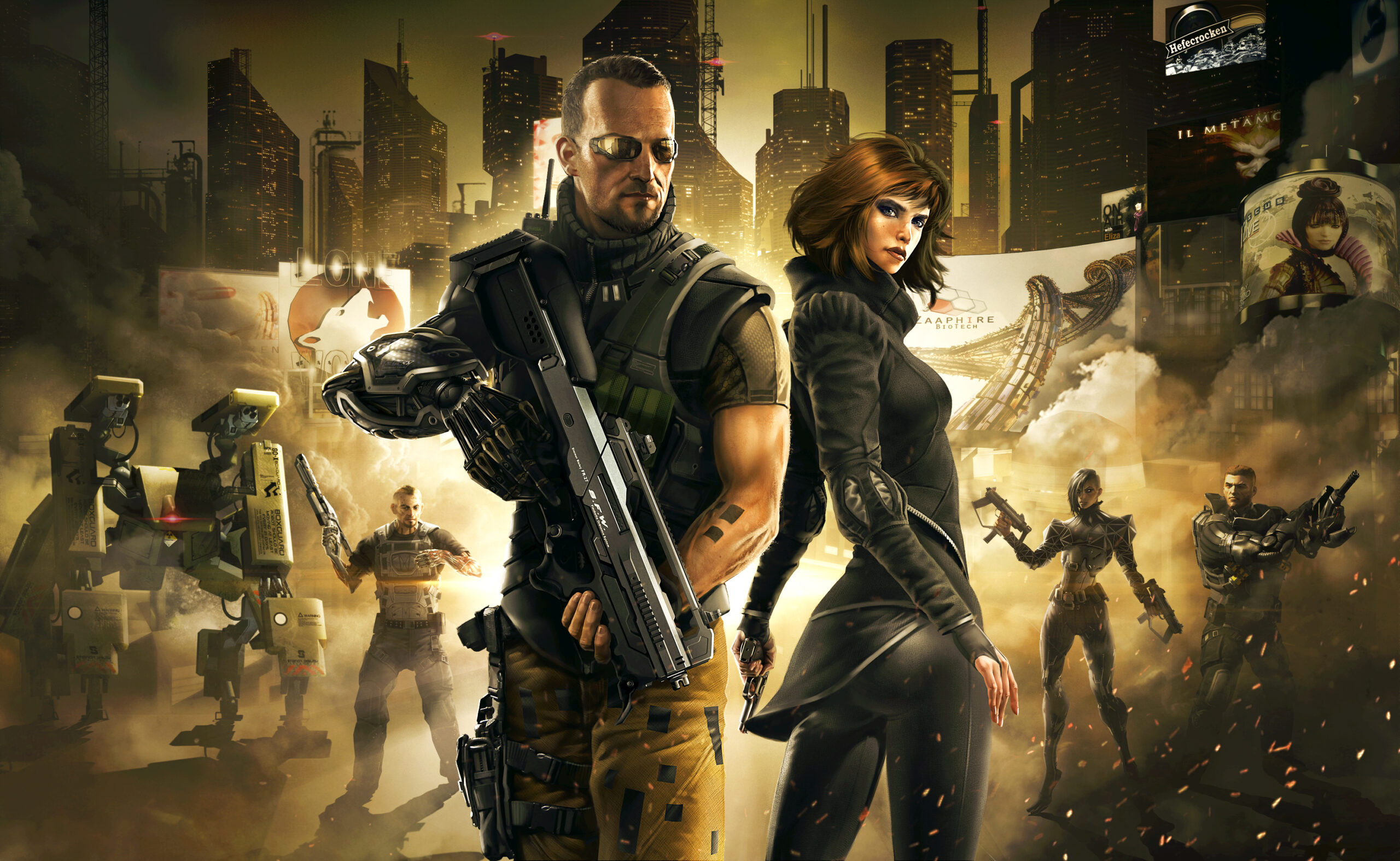 So, Square Enix just landed a coveted multi-game Marvel deal, something that would make a lot of big publishers foam at the mouth. The thing is Square Enix might be big, but it’s not that big, especially in terms of its western development reach.

As a clear result of the deal, Square Enix has announced that they are pressing pause on the Deus Ex series for the near future. It’s not dead, mind, just not a priority right now., according to Eurogamer. Evidently all of Eidos Montreal is focused on the next Tomb Raider game (followed by a rumored Guardians of the Galaxy game), while Crystal Dynamics works on another core Avengers project, which has its first game slated for 2018.