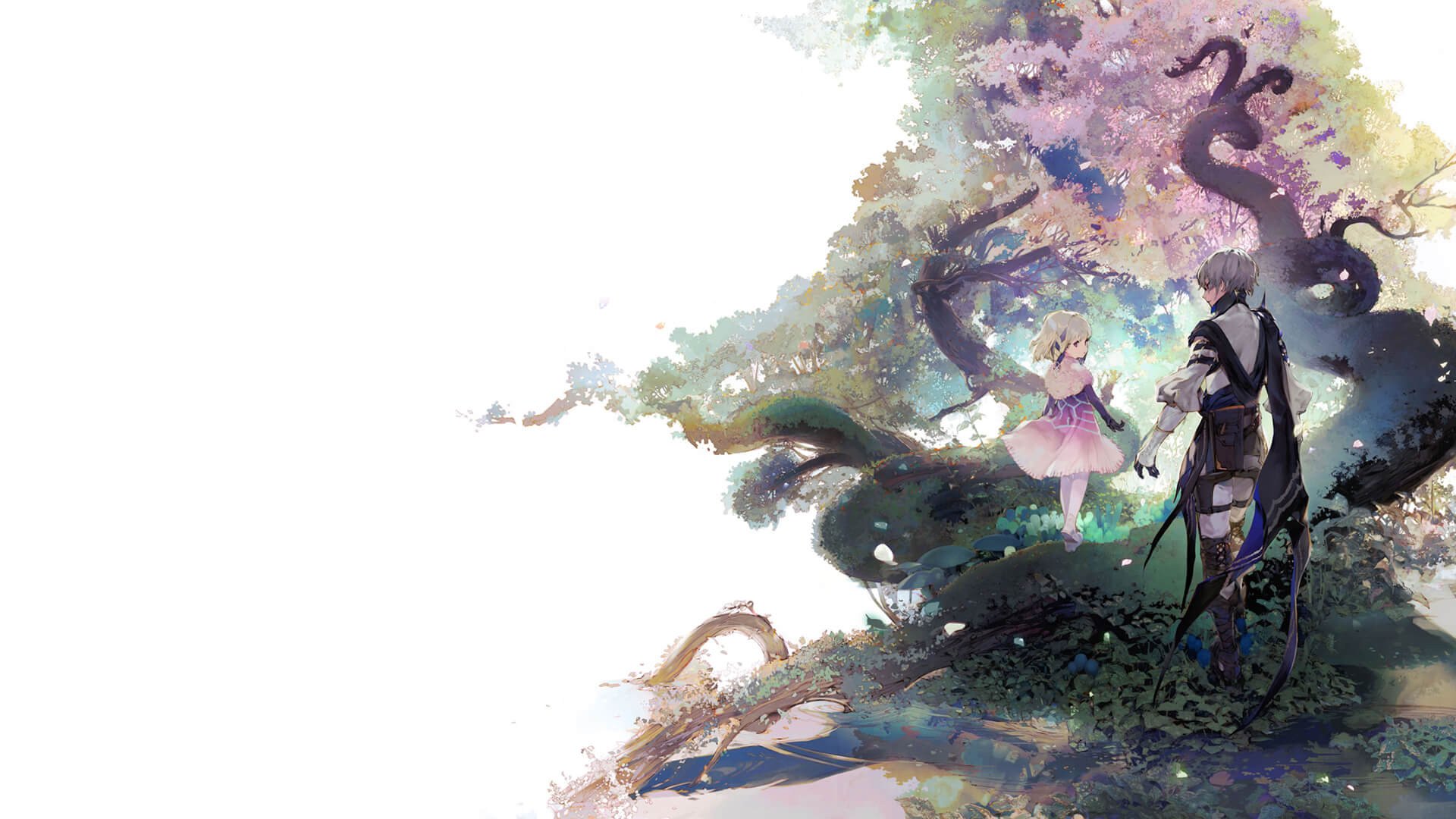 The dead will not go gently

During today’s Nintendo Direct presentation, Square Enix revealed a new action-RPG, Oninaki, which is currently in development for Nintendo Switch along with PlayStation 4 and PC.

Developed by the team behind titles Lost Sphear and I Am Setsuna, Oninaki will take place in an anime world where the people are forced to repress will and emotion. Players will face the titular Oninaki, souls who have not been properly mourned, in efforts to prevent the same fate befalling the deceased. Sounds like a laugh riot…

Oninaki is coming to Nintendo Switch, PS4, and PC this summer.