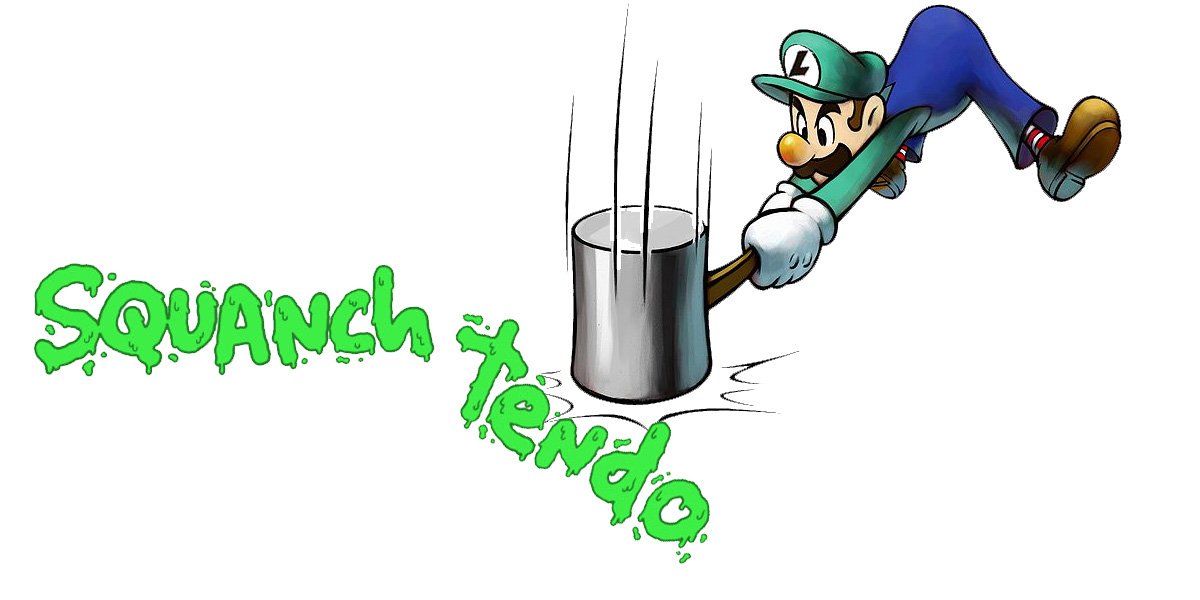 It’s all fun and games until the lawyers get involved

Squanchtendo, the VR development studio co-founded by Rick and Morty‘s Justin Roiland, is no more. The company will now be known as “Squanch Games.”

The studio has only put out one game since its establishment late last year, the bizarre, surreal Accounting. Apparently this was enough to trigger a lawyer alarm somewhere in Redmond or Kyoto, and it’s not too hard to figure out what happened from there. The company’s website was updated to reflect the change, and the twitter handle has been altered as well.

“We recently discovered a video game related company with a similar name to our former name. We never could have predicted the discovery of a video game entity with such a similar name. What a surprise to us. We were shocked and surprised. So we decided in order to avoid confusion we are changing the back half of our name!”

Roiland and his partner Tanya Watson seem to have a good sense of humor about the situation, updating their website by hastily scribbling over the offending syllables on their origin announcement from last year. You can still see the unedited version of the comic here.