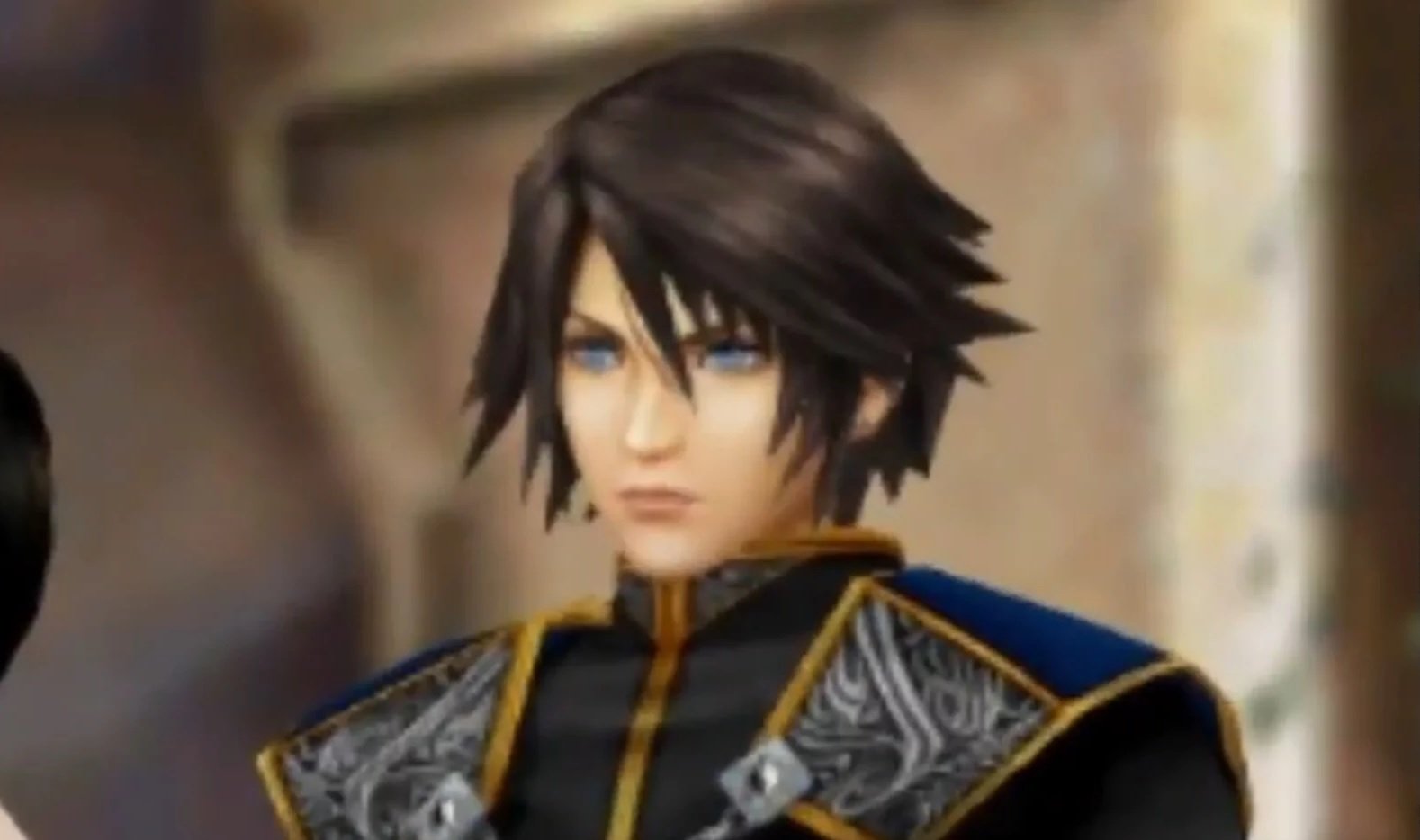 Or at least less ugly

At the time of its release, Final Fantasy VIII was quite the looker. Having graphics more advanced than any RPG before it, people were blown away by how detailed the character models were. Time hasn’t been so kind to that fidelity, though. Like pretty much every other game from the PS1 era, Final Fantasy VIII has aged about as well as milk. Now, it’s a bit hard to take certain scenes seriously, especially the infamous “You’re the best-looking guy here” line.

Thankfully, the recently announced Final Fantasy VIII Remaster has rectified this. In a very short clip from the upcoming re-release, Square Enix has shown off the work done on upgrading the character models to a higher polycount. At long last, protagonist Squall may finally be the best looking guy in the room…or at least a little less ugly. It’s definitely less jarring than seeing his horribly deformed face up close.