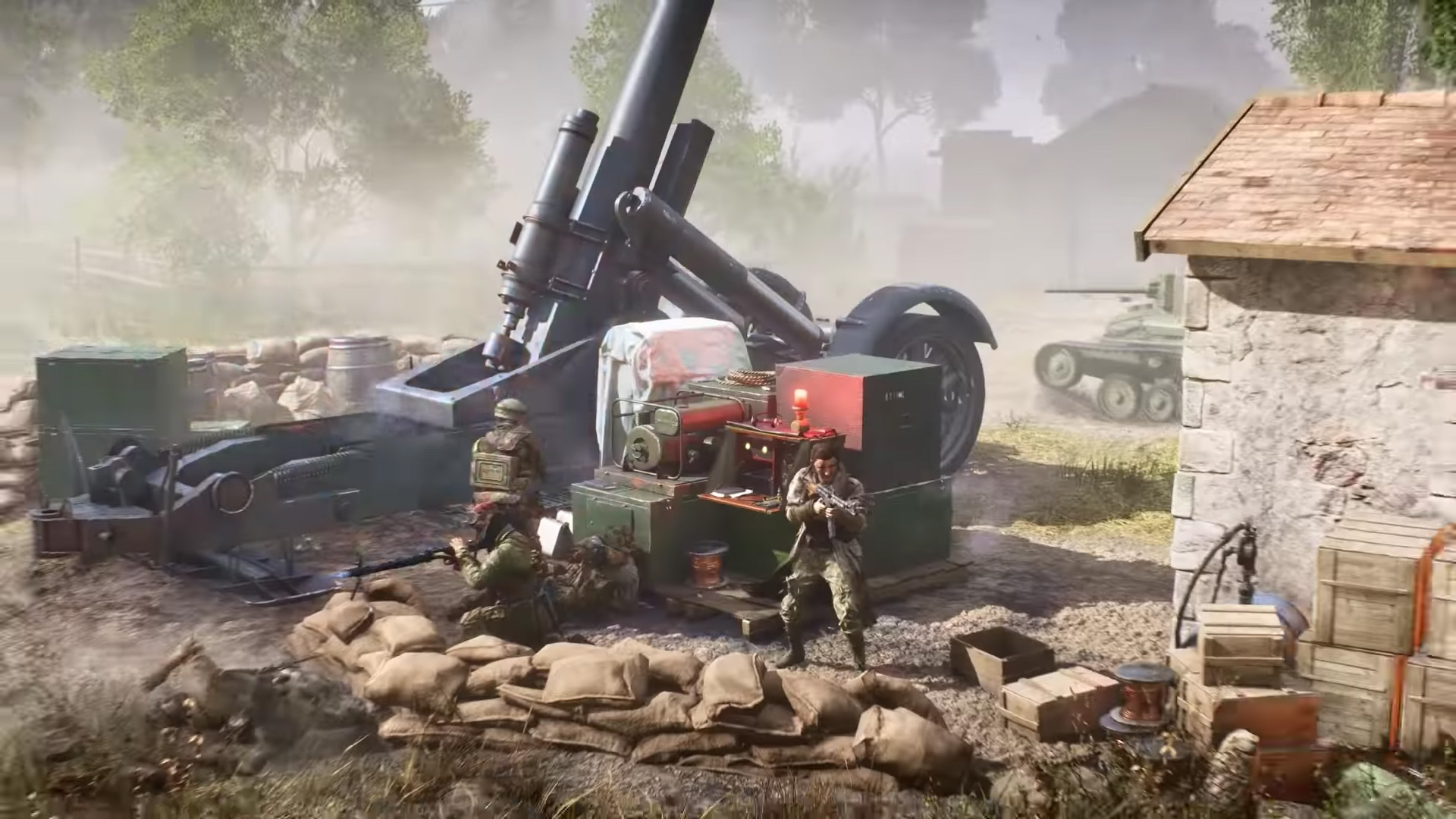 The next phase in Battlefield V‘s post-launch roadmap, Lightning Strikes, marks the return of the explosive attack-and-defend Rush mode. We’re also getting another Grand Operation and Squad Conquest, a “tighter and more intense version of Conquest” with small teams vying for control.

It’s a gradual content rollout, so not everything will be available all at once. Case in point, Combined Arms, the new four-player co-op mode, isn’t arriving until February. More immediately, DICE has an incoming update that’ll introduce Squad Conquest, new guns earnable through Weekly Challenges, and numerous improvements to Battlefield V including the oft-talked-about “time to death.”

Here’s how the developers are attempting to smooth over the so-called “death experience”:

While these notes sound good, this aspect of Battlefield V will likely be a constant back-and-forth.

The 16-player Squad Conquest mode runs from January 17 to January 30, with a map rotation limited to just Arras, Rotterdam, and Hamada. (Note: those are the dates “for now.” It’ll return another day.)

“This new mode reconfigures the battlefield to encourage a more tactical playstyle, allowing for a single player to have a larger impact on the match. These strategic maps contain more defined lanes of battle and smaller combat areas, which means that it’s more important than ever to predict where the enemies are coming from, what needs to be defended, and how to subvert enemy movement.”

As for the progression side of things, I hope Lightning Strikes is a little less chaotic than last time. Players will be able to level up to Chapter Rank 40, earning cosmetic rewards each step of the way. Then there are time-limited Chapter Events, which act as a more enticing carrot on a stick with new guns up for grabs. By completing specific challenges, you can come away with the ZK-383 submachine gun (Medic class), Modele 1944 semi-automatic rifle (Assault), and M1922 MMG (Support).

The next Battlefield V beat is set for March, and it’s a notable one: Firestorm, aka the battle royale mode. Until then, I expect to see some silly pink-haired Battlefield x Final Fantasy images. We can do it!