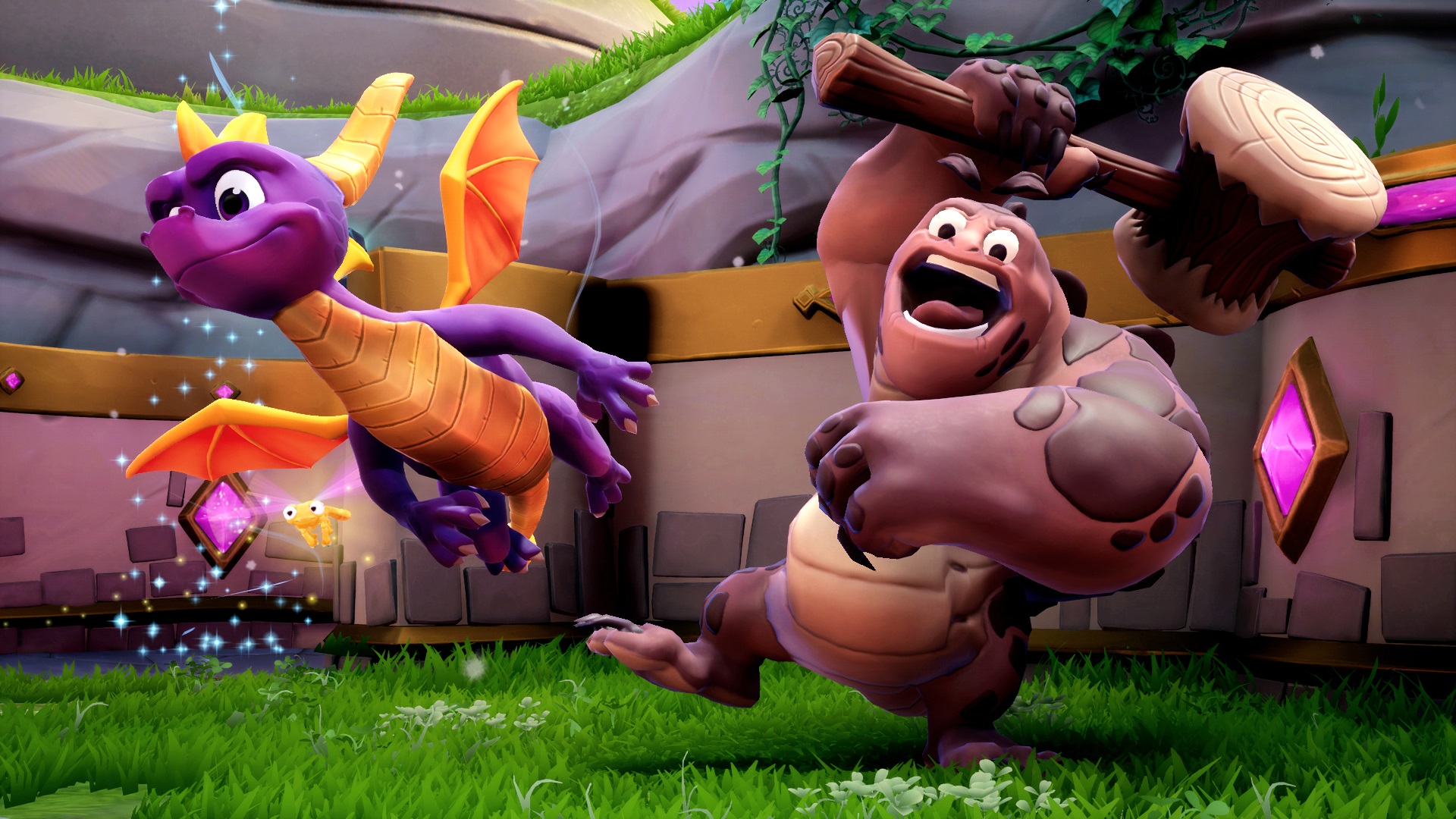 The allure of the Spyro Reignited Trilogy is obvious. It’s the first three Spyro games remastered, and that’s a big deal for people who hold this mascot platformer in high regard. However, the allure of the physical edition of the collection isn’t quite what it seems.

As it turns out, Spyro the Dragon, Spyro 2: Ripto’s Rage!, and Spyro: Year of the Dragon won’t all be featured on one disc. Instead, according to details posted to the game’s pre-order page, “[Spyro] 2 and 3 require download via internet.” It’s seemingly only the original Spyro that’s loaded onto the disc.

The nuances are something of a mystery here. It’s unclear why all three aren’t on the disc, although it’s possibly due to time restraints around when the physical edition gets sent out for manufacturing. Further, we don’t know if the second and third games will be accessible via a patch or through unique download codes.

We’ve reached out to Activision with these questions, and here is the verbatim response we received: “The global launch date of Spyro Reignited Trilogy is Sept. 21; and we’re excited for fans to play all three reignited games on that day. As with most games today, downloading an update after purchase is quite common. The language on packaging and on the web is to let players know the requirements for Spyro Reignited Trilogy.”

That’s not much clarification. Regardless, it looks like all three won’t be on-disc. That’s a bummer for the folks who wanted the physical edition because it represents a collection of the games all in one tidy place.