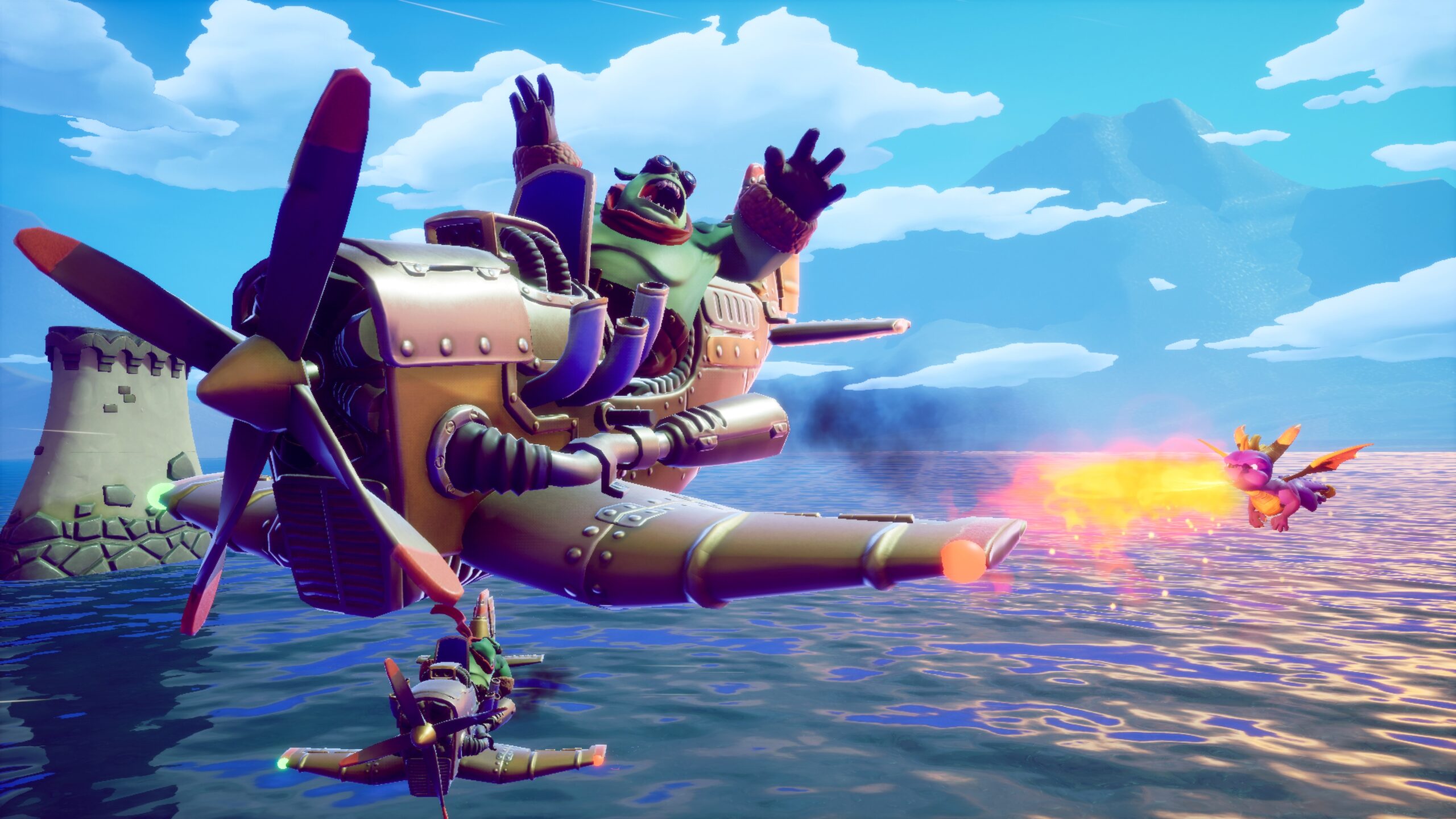 Depends on if you’ve played the games before

Activision absolutely hit it out of the park last year with the Crash Bandicoot N. Sane Trilogy on PlayStation 4. It was a beautiful throwback to the early years of 3D platformers before developers actually started getting good at making those types of games. It was very much a love it or hate it type of experience, one that appealed far more to fans donning a pair of nostalgia goggles looking to recapture the adventures of their youth. Spyro Reignited Trilogy may be the same type of divisive game.

I got a chance to go hands-on with Reignited before the kick-off of E3. In a hotel room near the convention center, I was given a look at the game running on an Xbox One X and crikey does it look amazing. Spyro Reignited Trilogy features some of the most charming animation and designs I’ve seen out of this console generation. Spyro himself has 100 times the geometry for more expressive facial animations and every dragon you save on your adventure is now unique. For instance, the dragon of the Toasty Realm is an artist, something that ties into the various paintings seen throughout the stage. Toasty himself has never looked better and everything from the dogs to the wizards to the primates of Tree Tops all sparkle and shine.

I was given the opportunity to play three levels of the game, two of which will be on display on the E3 show floor. In addition to the aforementioned stages, I was also able to take Spyro to the skies in Sunny Flight. It’s a great showcase of how the flying levels will handle but also lousy for the E3 show floor due to how easy it is to lose.

Controls in this stage, as with the rest of the game, feel a little loose and due to how Sunny Flight is set up — a timed challenge where players have to eliminate a series of objectives before the clock runs out — it’s something I attempted several times before I even got close to actually beating it. It’s a nerve test of a level, the complete opposite of what I experienced with the other two. As I stood in the elevator, I had to ask myself if I had any fun in the proceeding hour.

It was all too basic of an experience. I know three levels from a single game are in no way an all-encompassing showcase of the entire package, one that spans three separate titles, but the action just wasn’t all that fun. Toasty is a cakewalk with no challenge whatsoever. Tree Tops is similar, but at least it has platforming and gliding elements to latch onto. Sunny Flight provides some much-needed difficulty but in a way I’d probably consider acceptable if I were playing it along with the rest of the game.

I haven’t played Spyro in nearly 20 years, so I’m not ready to write it off yet. The gliding mechanic is fun, I love level designs with multiple pathways and secrets, and it is truly beautiful — though I do wish the burnt grass stayed burnt. Spyro 2 and 3 voice actor Tom Kenny is back providing the voice of Spyro and the rest of the voice acting fits in splendidly. It all looks good on paper. Guess we’ll find out it’s good in action this September.