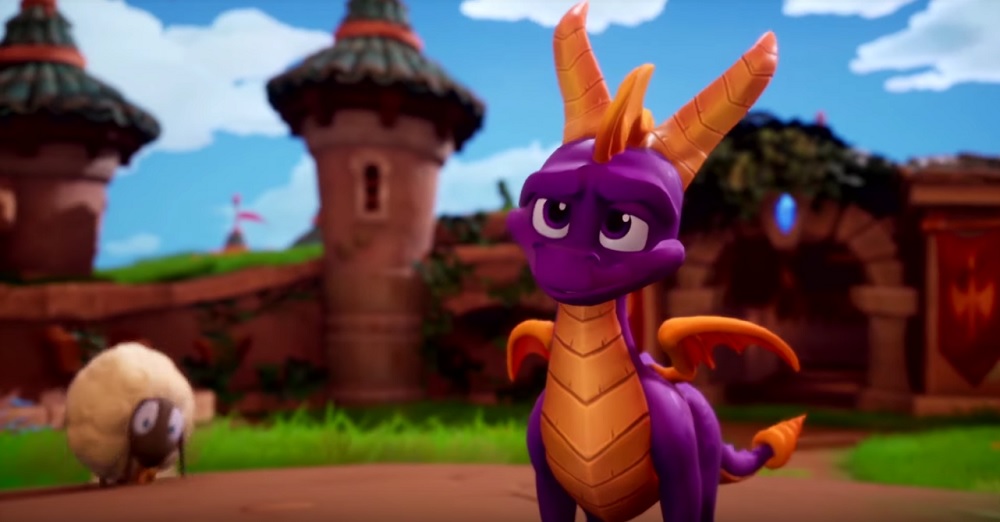 Along with all of his furry friends

Activision has announced that the pretty dang good Spyro Reignited Trilogy will finally see the light of day on Nintendo Switch and PC (via Steam) on September 3, following its release in late 2018 on PS4 and Xbox One.

Reignited Trilogy features three fully-remade classics from the little dragon’s PlayStation days: 1998’s Spyro the Dragon, its 1999 follow-up Spyro 2: Ripto’s Rage, and finally 2000’s Spyro: Way of the Dragon. All three titles feature fully overhauled visuals and audio, while retaining the explorative 3D platforming gameplay that won the series an army of fans back in the ’90s.

Spyro Reignited Trilogy launches on PC and Nintendo Switch September 3, and is available now on PS4 and Xbox One.