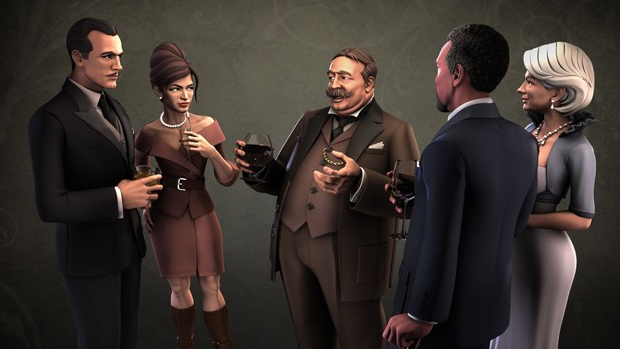 Like hide and seek, but with booze and bullets

At long last, SpyParty has arrived! Well, sort of. The highly anticipated game of subtlety and misdirection isn’t quite finished just yet, but that doesn’t mean you can’t get in on the action right now. Chris Hecker has launched an open beta for the title, giving folks an opportunity to assist with the final stages of development.

Players will need to pony up at least $15 to gain access to the beta. Hecker says the fee will also act as a pre-order of sorts, entitling the tester to a finished version of the game if and when it ever comes out.

SpyParty is a competitive multiplayer experience about behavior and observation. Based around the Turing test, the experience centers on two people at cross purposes: a sniper and a spy. Taking place in a party full of dozens of AI guests, one person tries to blend in while the other seeks to identify and kill them.