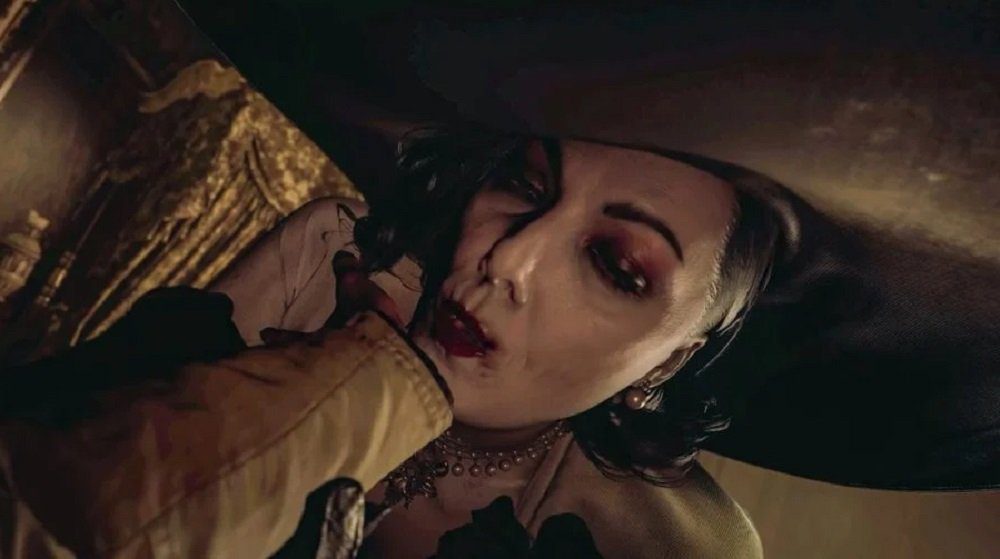 Capcom has announced that it will be bringing another bloodsucking bevy of Resident Evil news next week, with the screening of the second Resident Evil Showcase live stream. Taking place on April 15, the online presentation will offer new news related to Resident Evil Village, Resident Evil RE:Verse and any other matters pertaining to sexy giant heels the undead.

While fans can definitely expect new trailers and gameplay footage from the survival horror franchises’ incoming releases, the Resi community is waiting with bated breath for the announcement of a brand new Resident Evil Village demo – a listing for which was spotted on the PlayStation database just yesterday by website MP1ST. The popular “Maiden” demo was launched in conjunction with the previous showcase event, so this fan fervor is understandable, even if there has been no official word from Capcom as of yet.

You can watch the Resident Evil Showcase live on PlayStation’s YouTube and Twitch channels. The action kicks off on April 15 at 15:00 PT / 16:00 ET / 23:00 BST. If you cannot watch the stream live, have no fear, as we’ll be sure to get you up to speed right here on Destructoid!