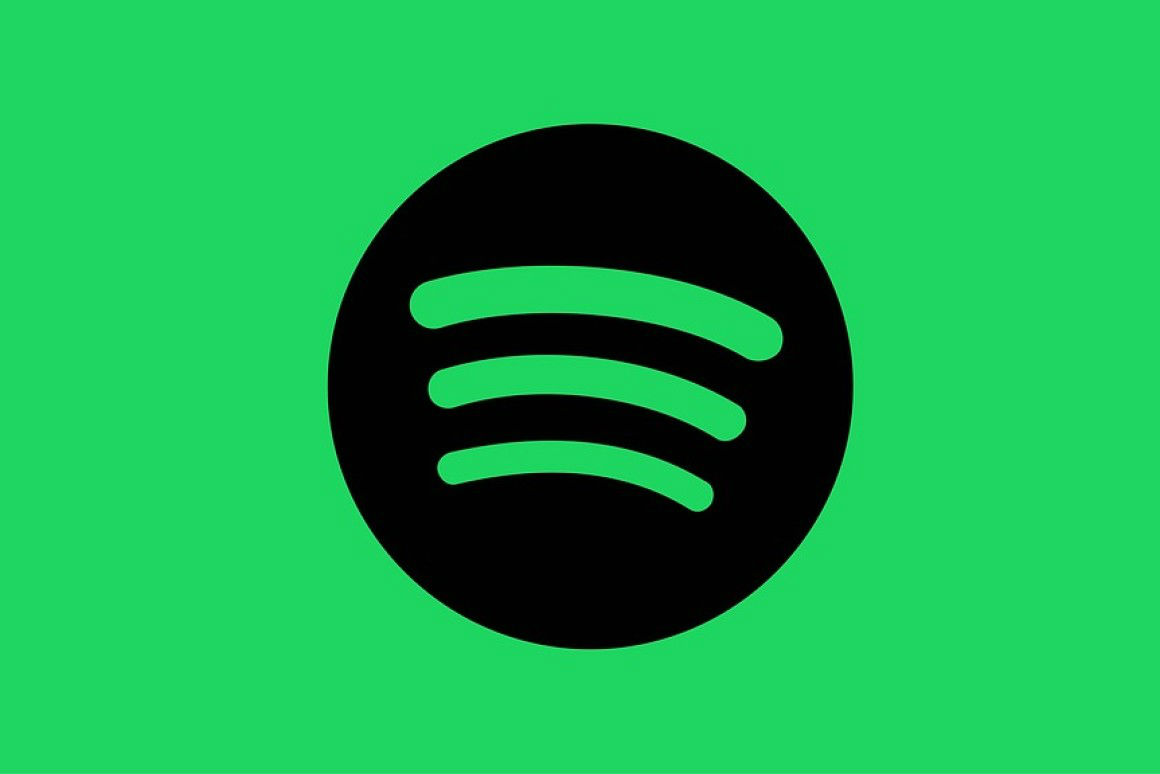 Spotify is currently available on Xbox One and PS4. Why not Switch? Well, it’s complicated.

For one, the Switch doesn’t have a lot of apps on it right now. That’s bad! But the Switch would be (wait for it) perfect for Spotify, given that it’s portable. That’s good! But it looks like Spotify itself has put the kibosh on that whole idea. That’s…you get the picture.

Despite it being one of the most upvoted suggestions on the site (11,000 votes!), Spotify has officially responded to its user’s inquiries: “Hey folks, Spotify staff here. We’re always working on improving the Spotify experience across platforms, but we don’t have any further information to share at the moment. It should also be noted that we typically don’t announce integrations with third parties in advance. Thanks for continuing to share your ideas.”

Case closed! No literally: the case has been closed by the company. The non-answer isn’t a complete denial, so they’re saying there’s a chance. For now, you will be Spotify-less. I bet Japan would love it! A recent study showed that at least 66% of elementary school students used their 3DS as their primary music player.