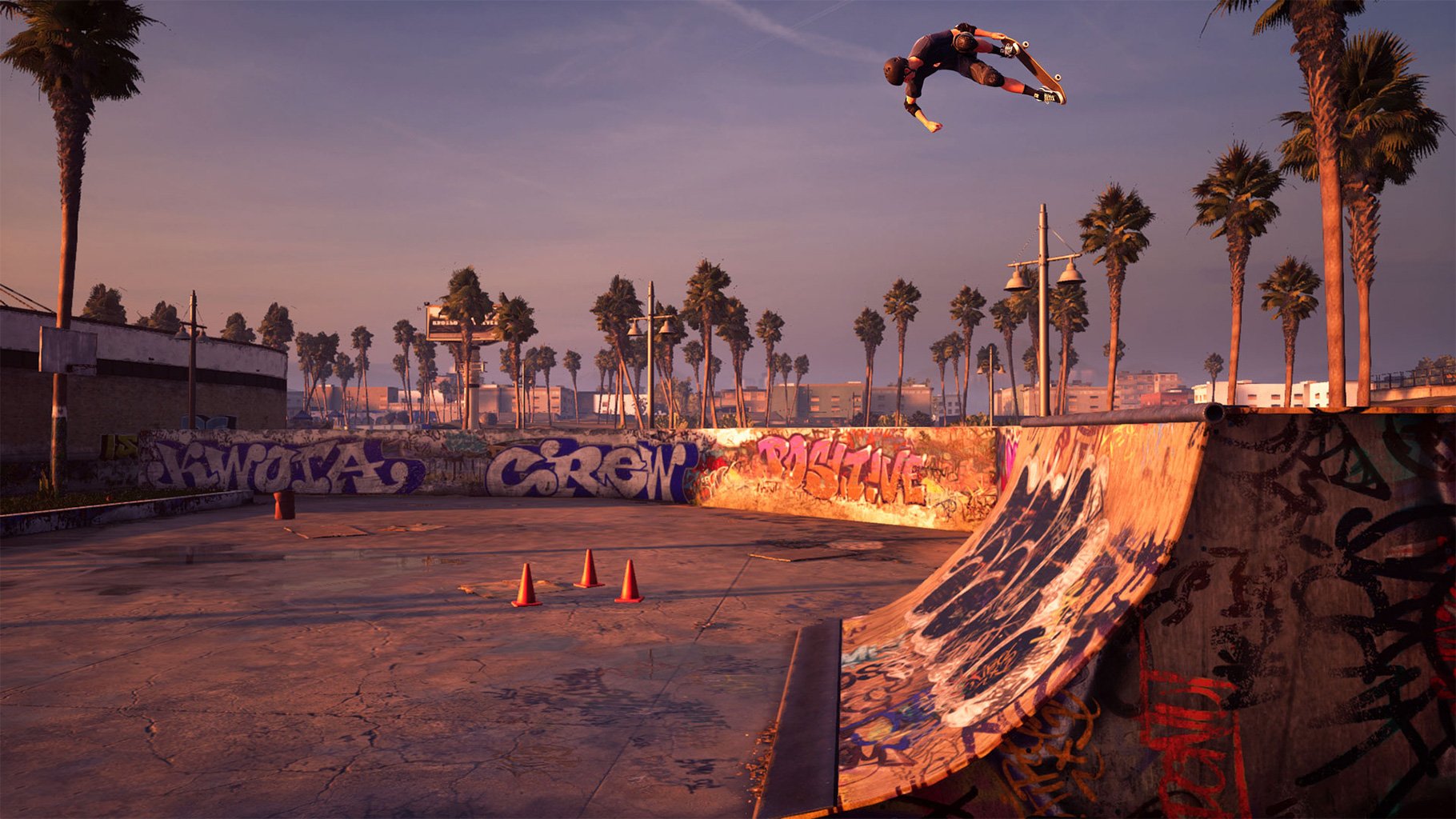 If you were anxious or curious about the soundtrack for this year’s Tony Hawk’s Pro Skater 1 and 2 remaster, wonder no more: Activision released a “first look” at the track list on Spotify today.

Along with these 18 tracks, Activision also shared a promo image with a few more names.

I see you, Speedealer. And that goes for you too, Evenrude.

THPS wouldn’t be nearly as iconic or groundbreaking without its soundtrack. That’s a fact of life. At the same time – licensing being the mess that it is – there were bound to be omissions like “Cyco Vision” and “Bring the Noise.” Those cuts hurt in such a nostalgic remaster, but I’m pleasantly surprised overall.

Do you feel old listening to these time-capsule tracks? Embrace it! It’s the mood of 2020.