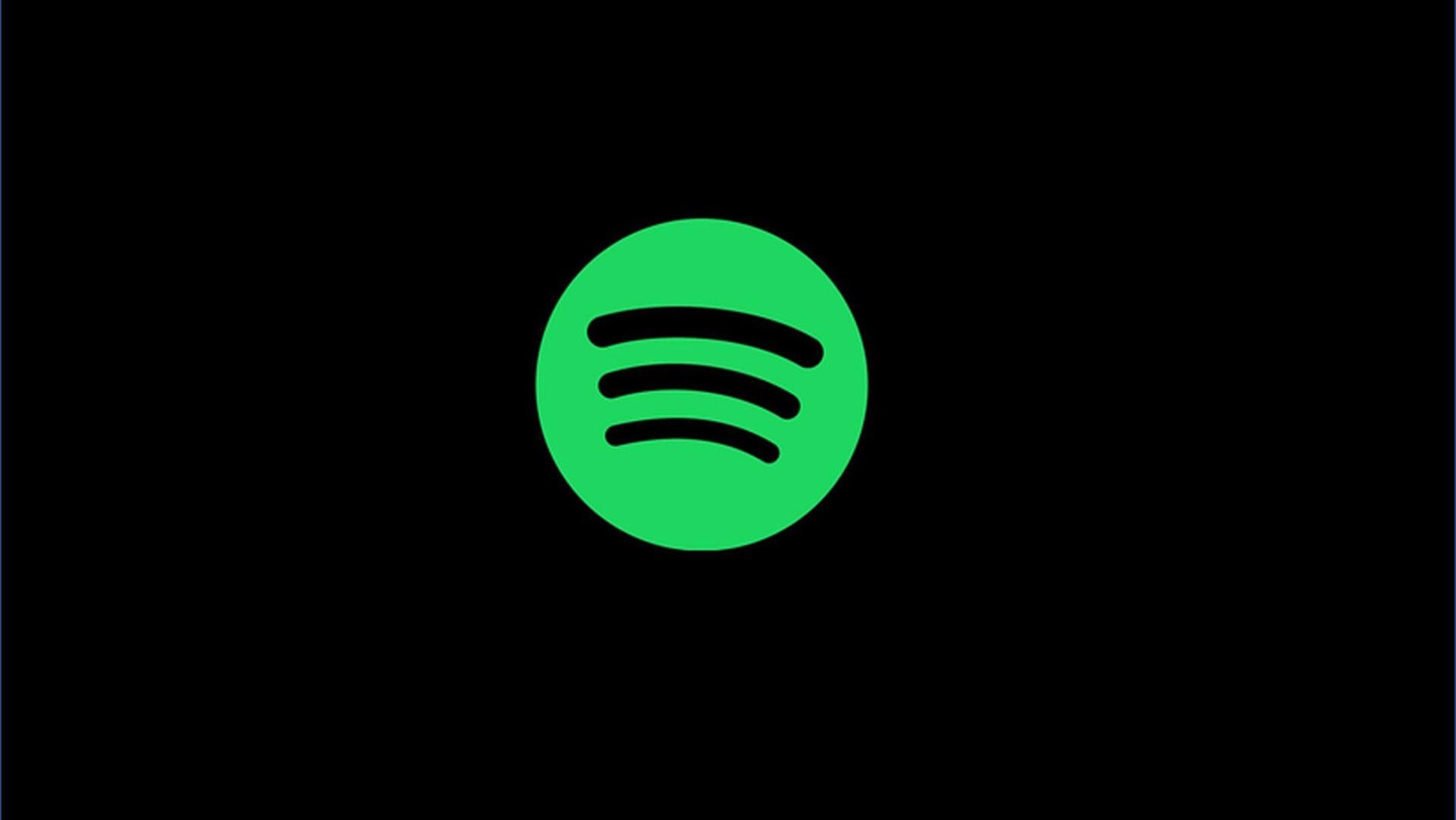 We’ve seen gaming platforms expand beyond the scope of gaming in the past.

Microsoft banked the entire last generation on entertainment perks. The Wii had Netflix, and you needed a disc for it (I still have it!). Steam added full-on films and a ton of other non-gaming apps to its service a while back. Now, the Epic Games Store is joining the fray.

Announced this morning, the popular music/podcast streaming service Spotify is now available on the Epic Games Store: so you can listen to/complain about Joe Rogan in real time. Naturally it’s free, so all you need to do is add it to your account and it’ll be listed as an app. I just tried it! It’s called “Spotify Music,” and it’ll show up with all of your other apps (there doesn’t seem to be a filter for it yet).

An Epic rep has informed Destructoid that we can “expect more non-game applications” to hit the storefront in the future. At this point, anything is possible. Epic wants people sticking exclusively to their launcher, perusing around after a game or two of Fortnite and the like. Expect it to get even bigger than it already has in 2021.