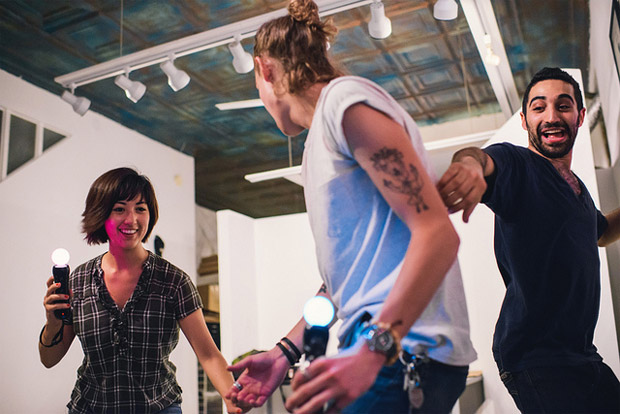 Few games represent that sense of indie pride better than Sportsfriends, a compilation of local multiplayer titles which includes Johann Sebastian Joust. It was already getting a PlayStation 3 release after a successful Kickstarter, and now the collection is planned for PS4.

It’s unclear when the next-gen version will launch — sometime after January’s PS3 debut, most likely — or whether or not there’ll be Cross-Buy support. However, there is some great news for those of you who supported the Kickstarter: you’re getting Sportsfriends PS4 for free. There’s also mention of J.S. Joust working with the DualShock 4, which is a great tease.