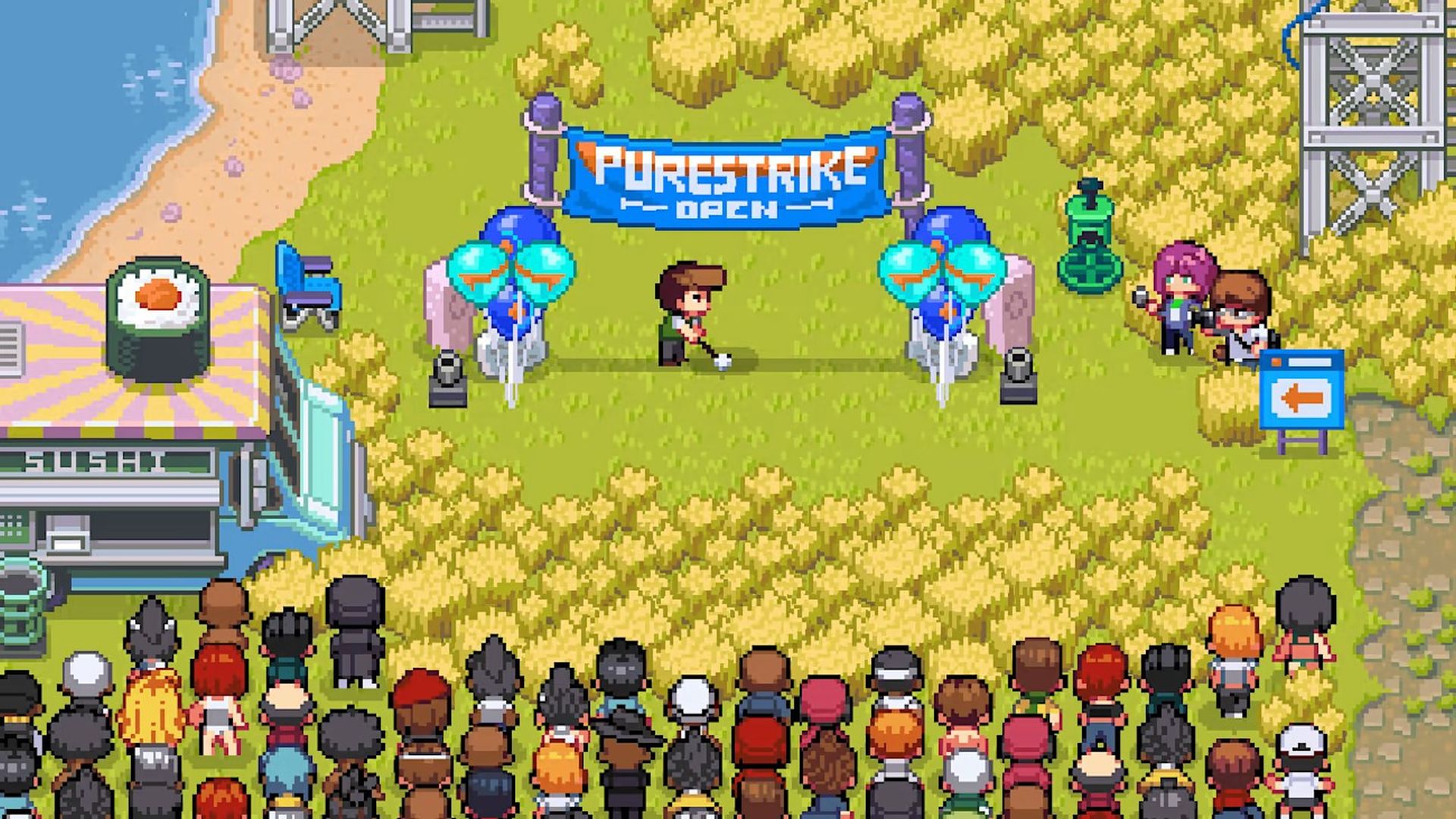 Nintendo closes up its House of Indies with some sports

Today’s the last day of Nintendo’s House of Indies celebration, and one particular indie closed out the festivities. Sports Story from Sidebar Games is out now on the Nintendo Switch.

The follow-up to 2017’s Golf Story is live now on the Nintendo Switch eShop, with a $14.99 price tag. According to the description, Sports Story continues to mix sports and RPG, much like Golf Story did.

But as the name implies, there are a lot of sporting activities in the mix. There are eight unique golf courses, a tennis world tour, the ability to start your own soccer team, and apparently even some radical BMXing to do.

It’s an exciting bit of news to end a week-long celebration of indies on the Switch. While most probably had a hunch that Sports Story would be the closer due to its recently locked-in December window, it’s a nice surprise to ring in the holidays.

Teeing off the new year

It wasn’t all Sports Story today, though. Nintendo’s House of Indies event closed with a look at some more upcoming games that also look pretty intriguing.

Dust & Neon is a cyber-western roguelite that seems like it would appeal to most Borderlands fans. It’s a top-down twin-stick shooter that mixes gunplay and big boss fights with run-over-run progression, as you try to build the best ‘bot hero you can. That’s aiming for early 2023.

For something a bit more somber, there’s Undying, an indie project that’s about a mom and her son trying to get by in the zombie apocalypse. The mom has been bitten, and with her days numbered, the goal is to get the son ready to survive without her guidance. Seems like it could be a tearjerker when it hits Nintendo Switch in spring 2023.

Finally, we got one more update on Sea of Stars. Yasunori Mitsuda, the famed composer behind games like Chrono Trigger, is working on the RPG from Sabotage Studio, and he popped up in today’s House of Indies stream to give a look at how the music is coming together. Here’s hoping this RPG comes together for its 2023 launch.

That’s all for the House of Indies this year. This new event has been an interesting way to drop info and surprise releases right at the end of the year, and I’m curious to see if it keeps up for the new year. The timing isn’t perfect, given many people are headed into their holidays. But me? I’m happy to have some sports to tackle as the winter cold arrives.