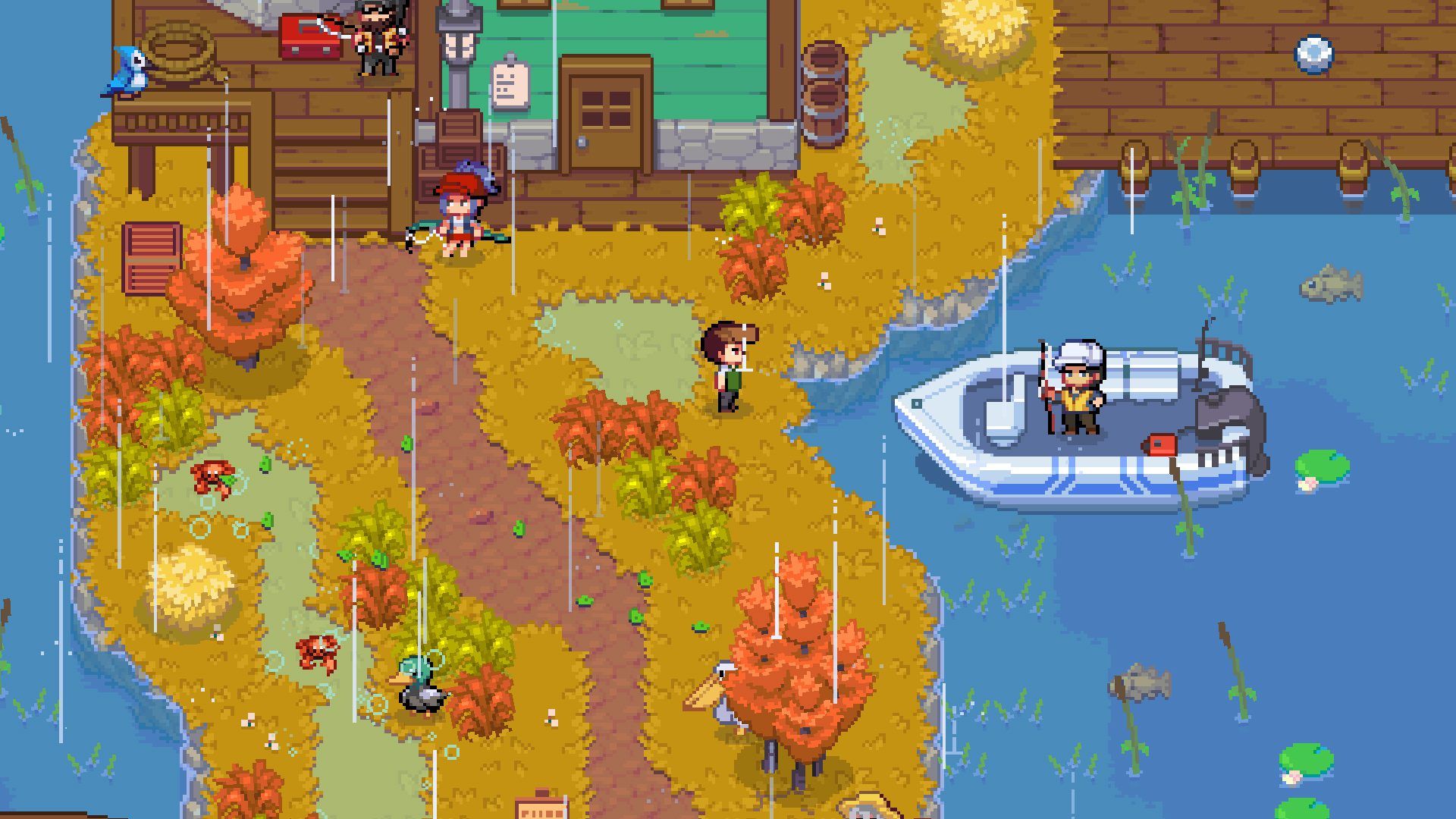 Originally announced for Q2 2020, Sports Story has “become rather ambitious,” to the point where the developers “want to take some more time” with it. They’re “excited about how it could turn out” and want to “ensure that everything makes it into the game.” A new release date wasn’t mentioned.

“We are eager to reveal the results of these past two years so please look forward to future updates.”

The team also shared a hint-filled video about what’s in store, from vampires in a hotel to soccer with a dog. On that note, Sidebar previously pitched Sports Story as “a game about sports, but not always.”

Speaking of cool indie games on Switch, Nintendo is streaming another Indie World Showcase tomorrow at 9:00 a.m. Pacific. Sports Story first showed up during one of these events.

The eShop can be a sludge-filled wasteland at times, but then games like Golf Story come around.