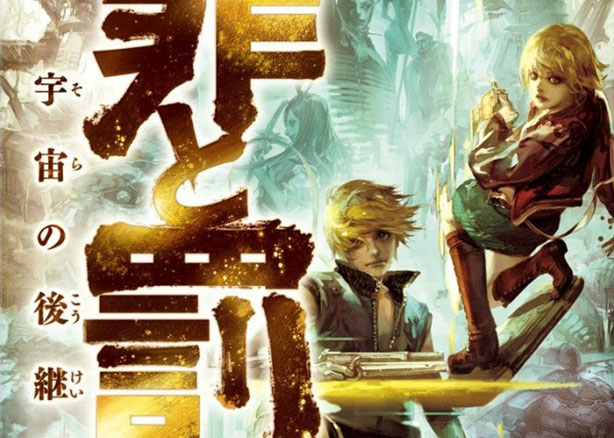 2D shmups are back with a vengeance these days, while 3D shmup releases are at an all time low. For my money, the last truly great game in the genre was Panzer Dragoon Orta on the original Xbox. That’s only if you don’t count Sin and Punishment, which technically came out almost ten years ago, but wasn’t available in the US until recently, thanks to the virtual console’s allowance for a low-risk, cost effective means of game distribution.

Now S&P has a sequel, and from what I’ve played of it at E3, I have no doubt that it will be awesome. Don’t believe me? Well, luckily for you, some upstanding citizen of the internet has uploaded a full run-through of the game on Youtube. You may not be prepared to watch every bit of it, as the totally run-time is almost four hours long. Oh, and I guess you could call watching the entire game played from beginning to end a spoiler, so if you’re trying to stay pure before the S&P 2‘s release in the states next year, you may want to steer clear (at least, of the later levels).

Really though, with a game this fast paced and mind-numbingly destructive, there’s not much of a chance that you’ll even remember these videos in a few months from now. There’s too many set-pieces, boss fights, and generalized insanity here for anyone to keep track of, let alone store in one’s mind. Shooting saber-tooth tigers in the face, fist-fighting shirtless dudes Street Fighter style, tearing up giant chickens, and bathing in molten lava are just the start of it.

Hit the jump to see for yourself.