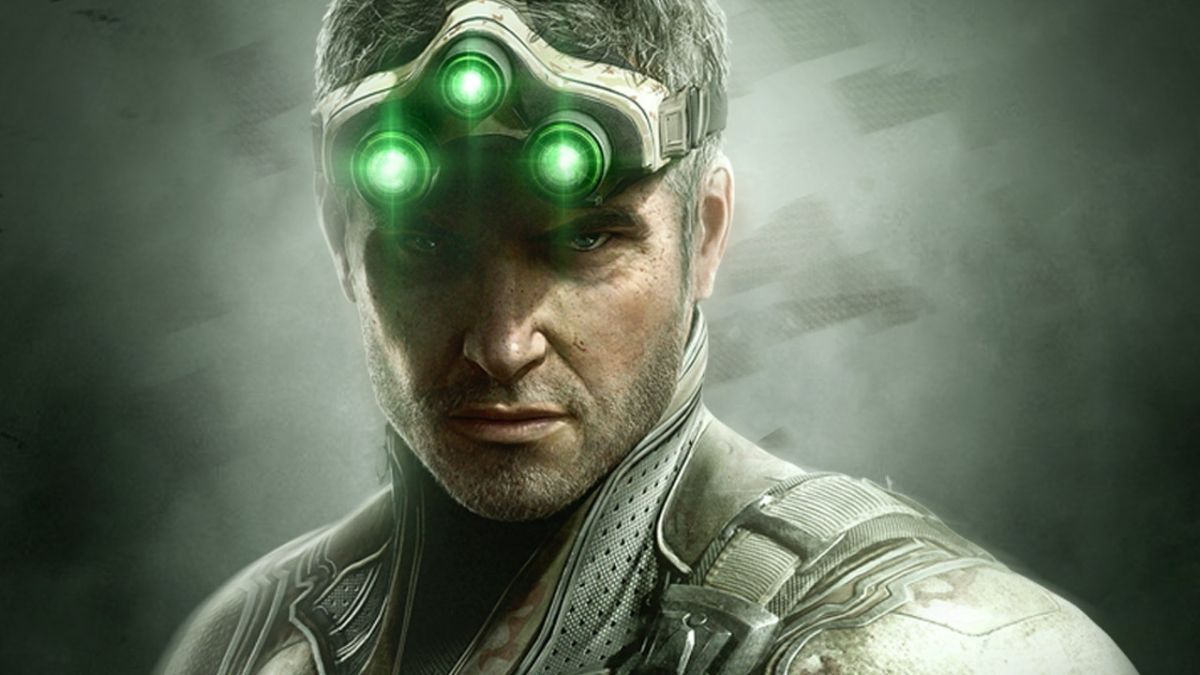 A little John Wick with your Sam Fisher

That headline is a rollercoaster of emotions. Fans have been waiting for more Splinter Cell for years, and Ubisoft just simply refuses to announce that a new one is in the works. Instead, the diehards will have to settle for a Netflix-exclusive show.

Splinter Cell is getting an anime adaption on Netflix, as it becomes the latest video game series to get an animated show. John Wick writer Derek Kolstad is attached as writer and executive producer. It’s reported that Netflix has already greenlit 16 episodes over two seasons.

Maybe this will remind Ubisoft that Splinter Cell exists outside of Ghost Recon crossover events.