Okay so this isn’t quite Heroes of the Storm, but it’s probably the closest Ubisoft has come to an all-star game.

It’s called Tom Clancy’s Elite Squad, and will unite franchises like Splinter Cell, Ghost Recon, Division, and Rainbow Six. If you pre-register, you can net a Breakpoint character.

Yeah, people are going to love this. Ubisoft confirmed last week that there will be no Splinter Cell games shown at E3 this year, and Sam Fischer shows up in a mobile game? That’s legit 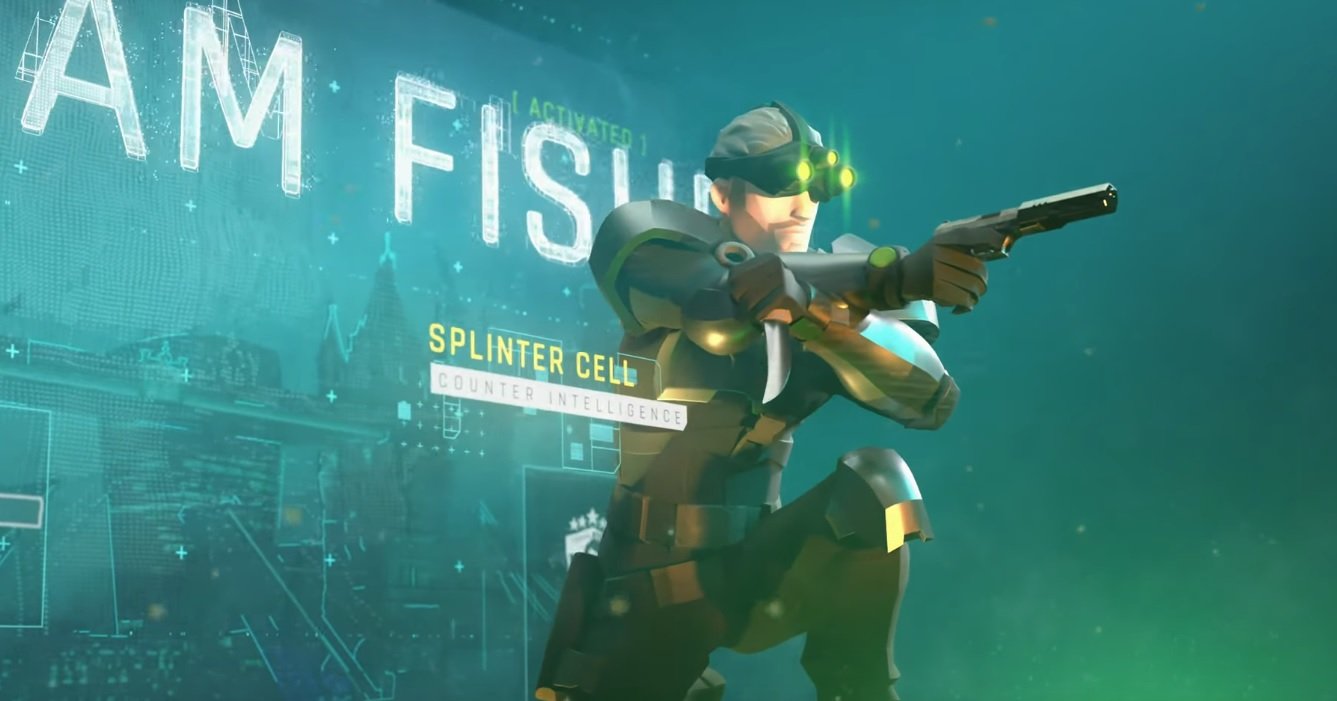