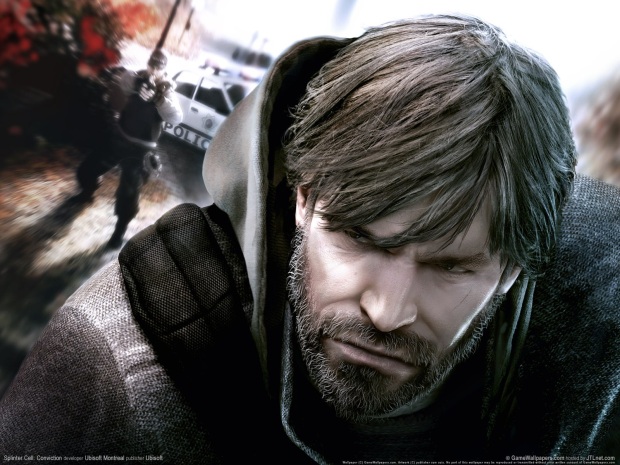 Sure you knew Splinter Cell Conviction was revamping the Splinter Cell franchise’s single player in a major way, but did you know that it was also doing the same for the multiplayer? Oh, you did? You’ve heard all about the game, huh? Well, hear some more.

We’ve got three fresh videos explaining all about the new multiplayer. The first takes you through the new co-op gameplay that acts as a prelude story to the game’s main single player. The second discusses the four multiplayer modes that are not co-op. They seem pretty cool all around, though the most exciting to me is still spy vs. spy. Finally, the third video introduces us to the upgradable weapons and how all that works.

Any questions left or are you just tired of this game getting delayed over and over again and want to play it already?