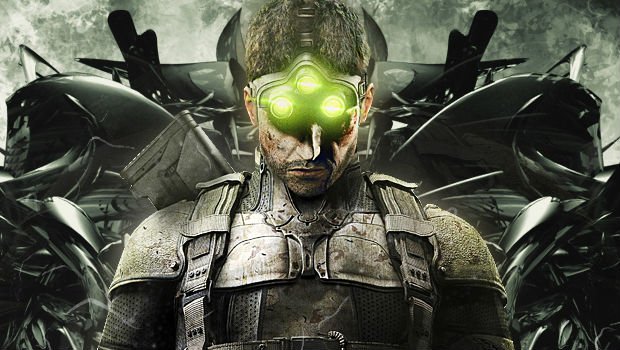 You saw the return of the night vision goggles, in Splinter Cell: Blacklist, and now you can get a little more in-depth with this eight minute developer walkthrough from Ubisoft Toronto courtesy of IGN.

It shows off quite a bit of the general mechanics in the game, from direct combat, to the wacky Bond-esque tools Sam will use, to some fairly diversified stealth gameplay.

Even though Hamza stated that he felt like the game was a bit more linear than he hoped it would be gameplay wise, it looks like you can take a lot of different approaches to individual areas.