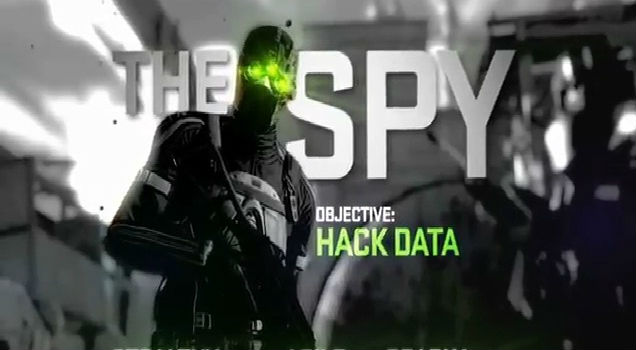 The classic faction-based mode is back

I have very fond memories of Splinter Cell‘s Spies vs. Mercs mode. The gametype debuted in Splinter Cell: Pandora Tomorrow (and was refined in Chaos Theory), and featured two distinctly different types of teams pit against each other — the agile, crafty and weak spies, and the tough but pragmatic mercenaries. Simply put, it was way ahead of its time, seeing as how LAN play was a bigger deal than online modes at that point.

Now, we have final confirmation that the mode will be making a glorious return in Splinter Cell: Blacklist, and it looks pretty damn awesome. This new reveal trailer shows off the various gadget of the spy team, as well as the lethal and brutal nature of the mercs — everything looks about right!

I wonder how this mode will pan out on the Wii U. While Call of Duty: Black Ops II was technically one of the best versions of the game, the online community and lack of DLC support is currently crippling the game’s long term value. Hopefully Ubisoft will get everything under control here, as the Wii U exclusive features look great.