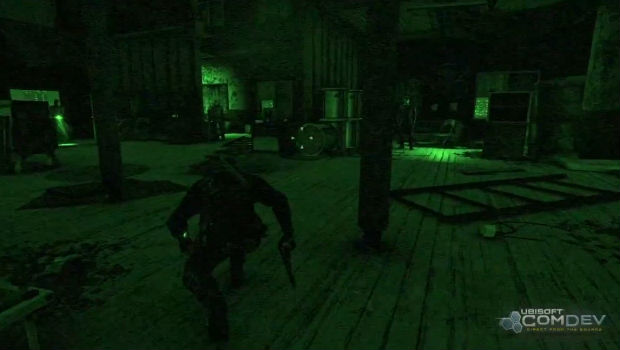 Watch Sam get down in the dark

Once we saw footage for Splinter Cell: Blacklist, everyone was worried that it would be a bit too action oriented.

Well, this video is here to set the record straight, and confirm that at least some of the experience will allow for stealth gameplay, as developer Zack Cooper gives us a brief glimpse into a night vision portion of Blacklist.

As a huge Splinter Cell fan, I hope this one is worthy of the franchise. The lack of Ironside’s voice acting and the emphasis on a more linear level design has me worried, but we’ll find out in August.