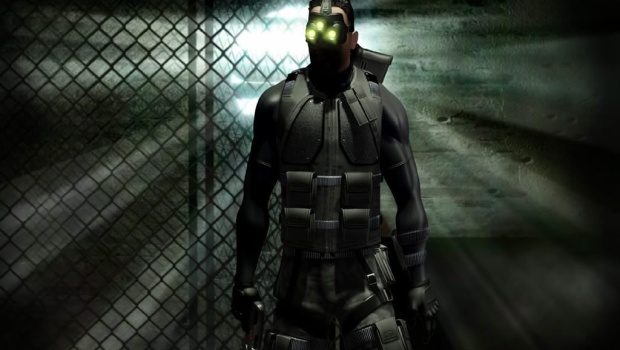 Amazon France may have let the Ubisoft cat out of the bag when they listed not just a collection of three Splinter Cell games for the PS3, but also a collection of the first three Prince of Persia games as well. The listings were spotted by TheSixthAxis and one of their commentors respectively and show the two collections as landing in November.

Of course neither of these collections are confirmed, but a commenter over at The SixthAxis said that he saw the trilogy listed in a pre-order book for whatever game store he works at. Grains of salt should probably be taken liberally until Ubisoft plays catch-up some time this week and confirms or denies them both. One also has to wonder if these will be PS3 exclusives as they both contain series that are now multiplatform. It would be a safe assumptiion that the games would be brought into HD for these ports, but nothing is stated on the page.

With both series veering away from their roots gameplay wise (despite a lapse backwards by PoP), it would be great to have these collections around to remind you of where they game from. However, these aren’t the Amazon listings I really want to see confirmed.

Filed under... #Prince of Persia#Splinter Cell