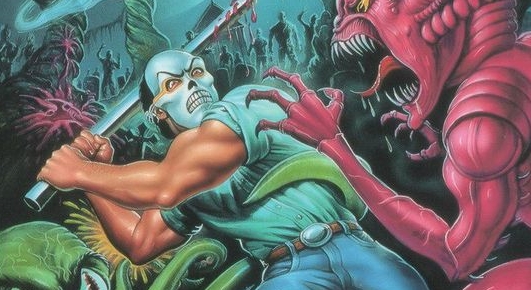 Namco Bandai’s long-delayed current-gen Splatterhouse reboot is making its way slowly but surely to consoles, and it may come with an added bonus — three of the original games.

The latest issue of Official PlayStation Magazine has the details, revealing that the title will ship with the uncensored Japanese arcade version of the original, along with the Sega Genesis versions of Splatterhouse 2 and Splatterhouse 3. The content is said to be unlockable and on the disc, not as a pre-order bonus or any outside downloadable content.

I don’t know if Splatterhouse is going to be any good; a game that’s been through so much trouble during development had to have taken some hits along the way. Still, just the idea of pounding baddies to a pulp with a 3D Rick has had be sold since day one. Bonus classics? Icing on the cake.