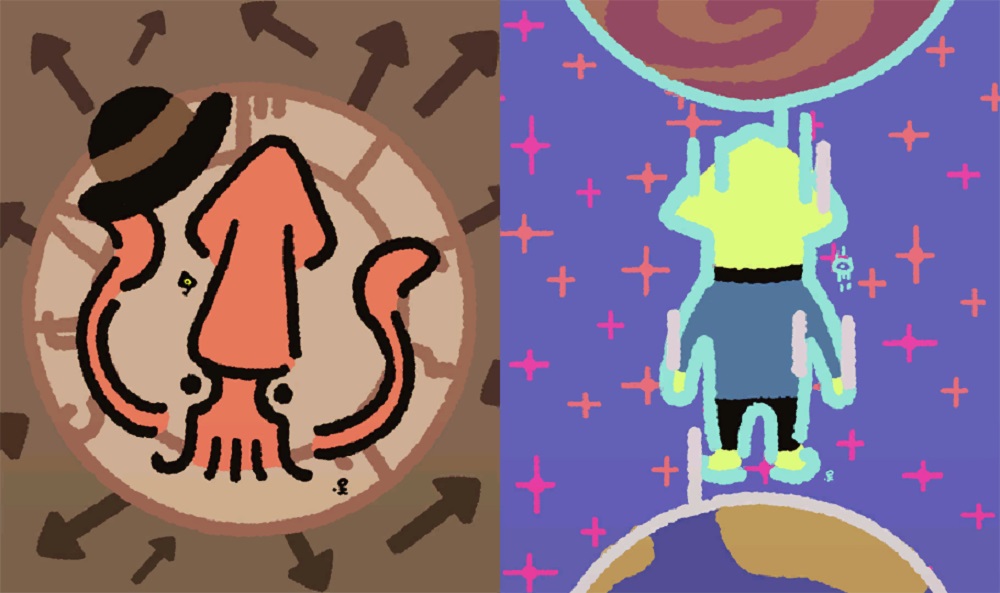 Splatoon has entered the endgame now

Nintendo has announced a new upcoming splatfest, which will be fought by the North American and European fans on Nintendo Switch shooter Splatoon 2. This time, we revisit the topic of superpowers, with the community siding with two of science-fiction’s favourite tropes.

Splatfest hosts Off the Hook want to know whether you’d prefer the ability to travel through time, or the ability of teleportation. This is a little bit moot, as I’d imagine those who could travel through time would possibly also be able to arrive at any destination, thus teleportation. But maybe you’re the type to own your mistakes, and would be quite happy to leave time alone, as long as you could, I dunno, get to shop in the blink of an eye when you ran out of malk.

Queen of the World Pearl is in the corner of Time Travel, being the paradoxical trouble-making minx that she is, while her octo-buddy Marina will be reaching warp five with Teleportation. As usual, the choice will be put to a public vote, with two further points won in online battles. The Time Travel vs. Teleportation splatfest goes live in North America on May 17 at 21:00 PT / 00:00 ET and will run for 24 hours. European players can get in the ring May 18.

And hey, if Time Travel loses, then we can always go back and try again, right? Nothin’ personnel, squid. 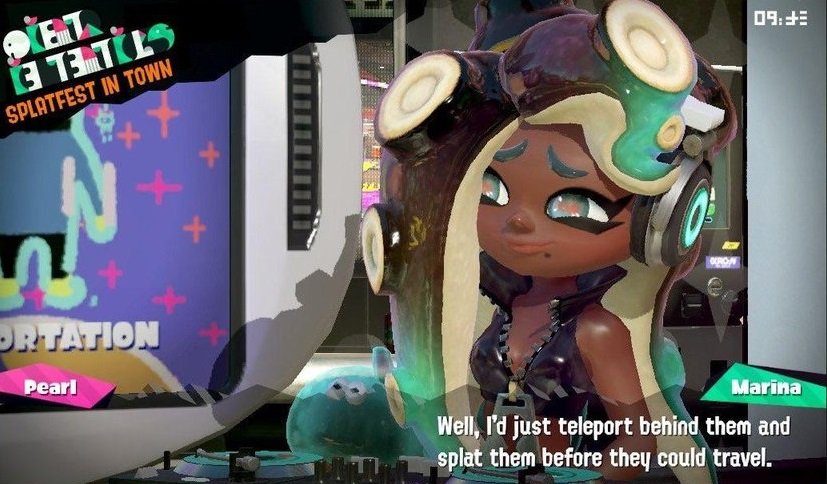