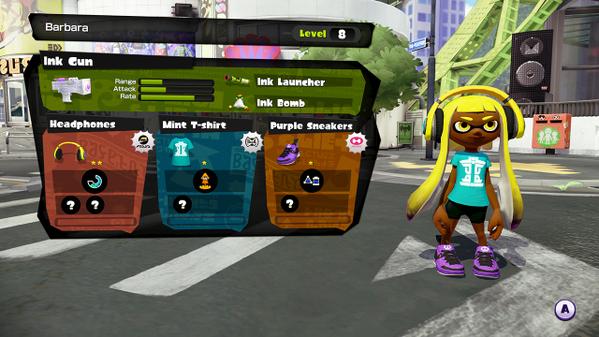 Still a few months away, but coming

Splatoon finally has a launch month announced on Wii U, and it’s May 2015. Announced during today’s Nintendo Direct presentation, we also got a couple of new details for the upcoming colorful third-person shooter.

Splatoon is set to have numerous options for customizing your characters design and loadouts before battle, as well as having its own Mii Plaza. Very few details were given as to what functionality the Mii Plaza will have, but at the very least it should act as a place to show off your custom characters.