Dragon Quest X free for Wii U in Japan

Japan is doing all kinds of #brand #synergy according to Japanese Nintendo, if you want to know what from the last Nintendo Direct is different for those living in Japan.

For example, Dragon Quest X is free in Japan through the Nintendo eShop from March 14-31 and it comes with a couple of Splatoon shirts. Going the opposite direction, Japan is getting a Dragon Quest X-based Splatfest in Splatoon. 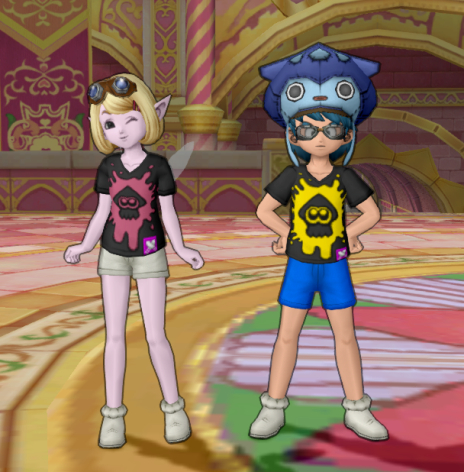