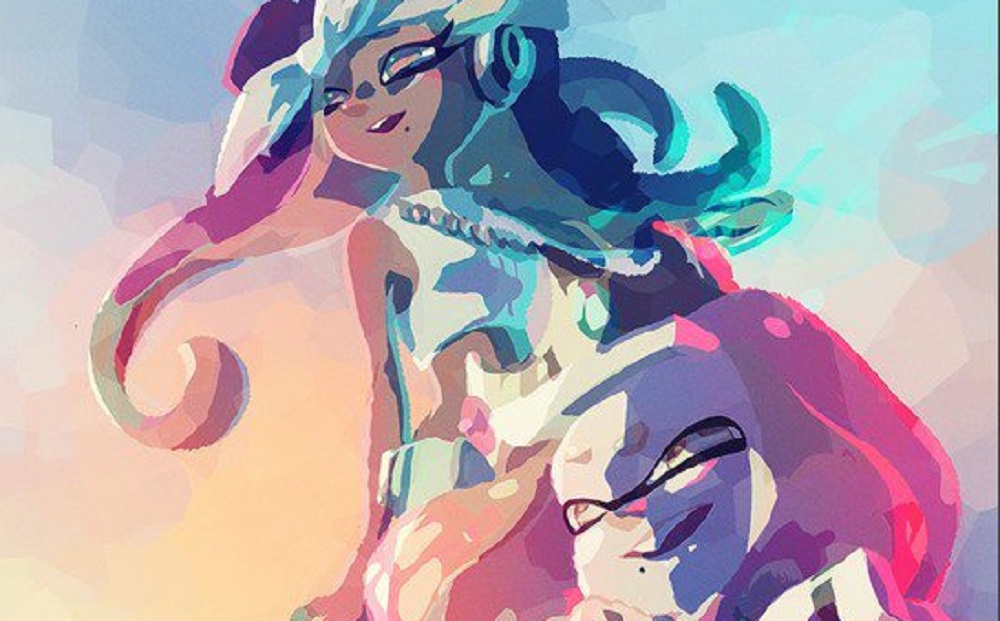 Japan’s official Splatoon twitter has announced that the arena-shooter’s rap-pop duo, Off the Hook, will once again take to the stage for a live performance at NicoNico Tokaigi 2019, to be held, once again, just before the Splatoon 2 Koshien tournaments in January.

Pearl and Marina will take to the stage, this time sans The Squid Sisters, Callie and Marie, who joined them for their last performance. No doubt you’ll hear all their garbled, weird-ass hits, such as Muck Warfare, Nasty Majesty, Ebb and Flow, and their most reconisable theme, Color Pulse.

This weekend, Off the Hook are hosting a splatfest held to determine whether the global Splatoon community prefers the Heroes or Villains of recent Switch mega-hit Super Smash Bros. Ultimate. The results of this international showdown will be released later today.

The Splatoon 2 Koshien tournaments take place in Japan on January 26.