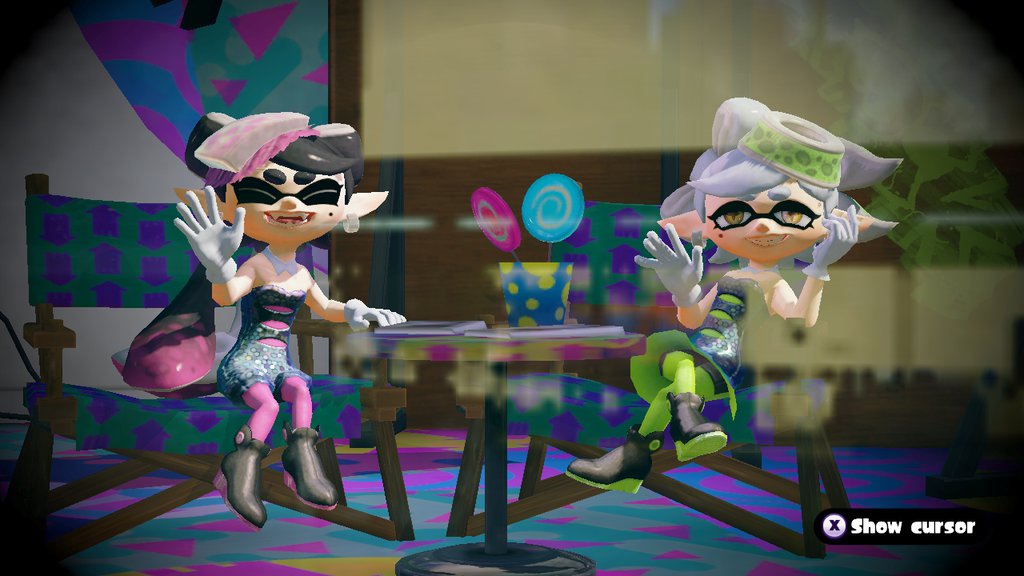 For any of the people who were holding out on grabbing Splatoon, Nintendo is bringing back the Testfire demo next week. Now you, too, can experience the glory of the squid sisters on your own.

Nintendo also offered up some statistics about Splatoon:

“To date, ink blasted from all modes and Splatfests in Splatoon have covered three million virtual square miles, which is equal in size to Australia, or approximately the size of the contiguous United States! Splatoon has also sold over four million units worldwide since it launched last year.”

I loved the demo when it originally ran. I also had quite a bit of fun with the main game. Our very own Chris Carter loved the game in his review, so hopefully you guys do, too.